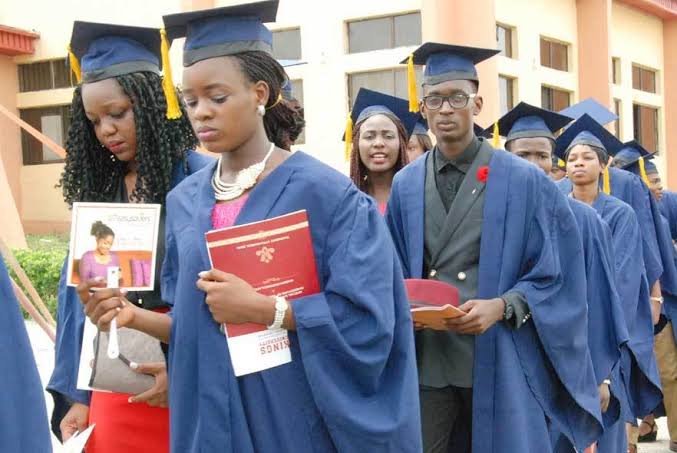 COEASU like other unions said it has been pushed to the wall by the Federal government’s unbearable lackadaisical attitude towards its highly necessary demands that are justly for the smooth running of the colleges of education and the staff welfare.

According to the National President of COEASU, Nuhu Ogirima, when he addressed journalists in Abuja recently, union was left with no option than to commence a series of industrial actions which would lead to full blown nation wide strike, should government continue to ignore its calls.

Expressing the level of displeasure the Union feels, he said that it has become a norm for government at all levels to ignore the plight of teaching personnel, a development that manifest in abandoning all agreements that necessitated strikes in the past.

Furthermore, he noted that state governments were following the footsteps set by the Federal Government in refusing to pay salaries. Ogrima also expressed disappointment that the Union was still operating on an archaic Act, since 1986.

He also accused both Federal and State Governments of mutilating salaries of workers under the guise of the Integrated Personnel Payroll and Information System (IPPIS).

In his words: “The gross under-funding of COEs has been abysmally consistent with FGN. Quite unfortunately, State governments toe the line of FGN in this regard. It could be said that FGN encourages irresponsibility towards funding obligations.

“The issue of funding affects the system in all ramification. For example, between 2012 and 2017 the funds released as capital allocation to COEs by FGN stood at just about 56% of the budgeted sums. A little while before the period in question, especially from 2006 to 2008, the totality of allocation to COEs relative to other sister institutions, was appalling.

“Currently, FGN has been manipulating academic staff salary with the imposition of the Integrated Personnel Payroll Information System (IPPIS) in several ways; from the unilateral stop of payment of academic staff on Sabbatical Leave, imposition of non-negotiated Personal Income Tax, to over-deduction of payable amount of Contributory Pension Scheme (CPS).

“So, the union hereby formally declares that all options are open for an industrial action against FGN and some notorious state governments. The public should take notice that the NEC shall reconvene shortly to unveil the series of measures that the union shall take towards bailing the COE system from the doldrums and further decadence inherent in the wanton neglect by government,”Ogirima stated.

On the obsolete Act the COEASU Boss said, “There is a need to review the establishment Act of FCEs: which has been the springboard for those of the State colleges, is quite obsolete. Enacted in 1986, the law reflects the initial location of most of the Colleges as against their current States brought about by creation of States over the years.

“Besides, the reality of the functions of the institutions believe the initial conception of their mandate. By implication, most of the services of these institutions could be conveniently termed illegal in the face of the law.

“Thus, the situation has made it imperative for a review of the Act to reflect such realities. So, with the agitation of the Union in 2018, there was an expeditious passage of the Bill by the 7th National Assembly. Sadly, it was not transmitted to Mr. President for assent. Hence, the need for the 8th National Assembly (NASS) to institute a fresh legislative process, as matter of urgency, to re-enact the Law.”

On the issue of Integrated Personal Payroll Information system, Ogrima said; “FGN has been manipulating academic staff salary with the imposition of the Integrated Personnel Payroll Information System (IPPIS) in several ways; from the unilateral stop of payment of academic staff on Sabbatical Leave, imposition of non-negotiated Personal Income Tax, to over-
deduction of payable amount of Contributory Pension Scheme (CPS).

“Other impropriety which the IPPIS has engendered is the non-remittance of third-party deductions especially for staff
cooperative societies and the statutory union check-off dues in contravention of ILO Convention and its own Laws.

“These recurring challenges engendered by IPPIS reaffirms the Union’s earlier conviction against the implementation of the pay platform in COEs, as a tertiary institution, and thus strengthens her resolve to remain opposed to it. Alternatively, a pay model consistent with tertiary education administration and management should be developed for the tertiary education sub-sector.

Meanwhile, a former national president of COEASU, Remi Makinde, has accused the Federal Government of refusing to reopen tertiary institutions in the country, in order to avert the inception of the strike declarations made by virtually all the unions in the education sector.

According to him, a responsive government would have stated in clear terms, strategies that would ensure safe schools resumption devoid of disruptions, by meeting demands of unions in the education sector.

In his words: “We have a government that we write, give ultimatum, complain and lobby to yet there have been no reply. It has been a game of the deaf and the dumb playing.

“ASUU, ASUP, COEASU, SSANU, NASU, everybody has threthened strike but government is hiding under the fabric of not reopening schools. Probably the sense in that is so that when schools do not reopen the strike will not become public.”