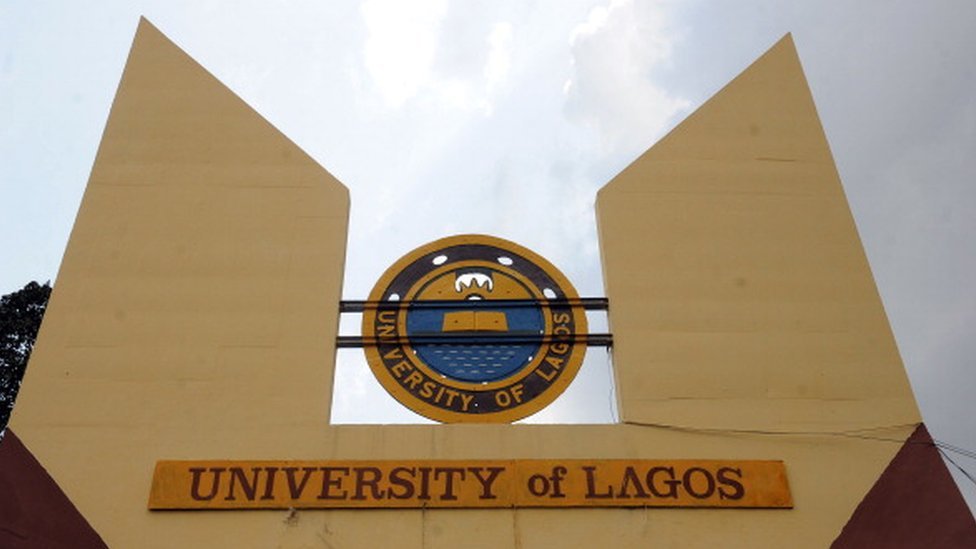 The Federal Government has inaugurated a seven-man Special Presidential Visitation Panel to University of Lagos (UNILAG) aimed at ending the crisis rocking the institution.

The panel has two weeks to deliver on its assignment and submit a detailed report on its findings.

Adamu said while he had earlier made it clear that governing councils are not to interfere in the day-to-day administrative activities of university managements, the Ministry has within the past one year been bombarded with complaints from management and the governing council of UNILAG on allegations of financial infractions and breach of responsibilities.

“The face-off lingered unabated, in spite of several interventions by the leadership of the Federal Ministry of Education, stakeholders and the National Universities Commission, eventually leading to the removal of Professor Oluwatoyin Ogundipe as Vice-Chancellor by the University Governing Council during its meeting of Wednesday, 12th August 2020. The Council thereafter appointed an acting Vice-Chancellor to fill the void.

“It is instructive to note that the decision of the Council, instead of stabilizing the University, only managed to open up a plethora of accusations and counter accusations.

“This led to widespread protests, outright rejection and lack of acceptability of the acting Vice Chancellor by the University community.”

He noted that the President and visitor to the University, Muhammadu Buhari, after due consideration of the contentious issues decided to set up the special visitation panel to look into the crisis in the University and in order to get recommendations that will reposition the institution to its pride of place.

He listed the term of reference of reference of the visitation panel as; to view the report of the Council’s Sub-Committee on Review of the Expenditure of the University of Lagos since May, 2017 and make appropriate recommendations, after giving fair hearing to those involve; to ascertain the step taken by the council leading to the removal of Vice Chancellor, Prof. Oluwatoyin Ogundipe, and ascertain if due process was followed.

Others are to determine the process leading to the appointment of acting VC was consistent with the provision of the enabling Act; to make appropriate recommendations, including sanctions to all those found culpable and to make recommendations that would assist the government to ensure peaceful and effective administration of the University.

Responding, Chairman of the Special Visitation Panel, Professor Tukur Sa’ad, expressed the readiness and commitment of members to work diligently in restoring lasting peace in the University.