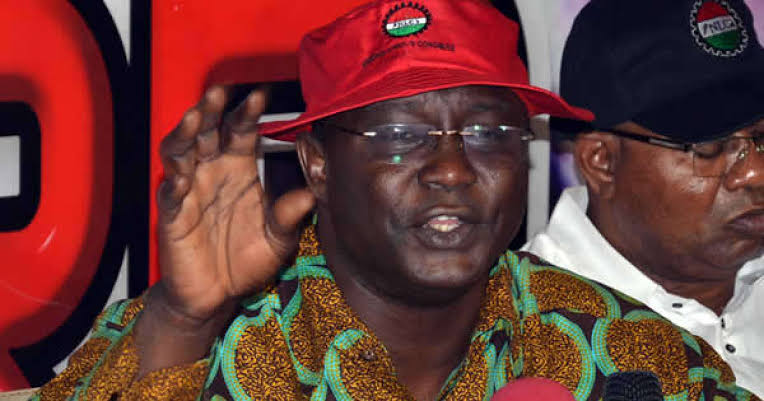 It was with great concerns that the Nigeria Labour Congress received the news of the sack of 175 (One Hundred and Seventy-Five) Chevron workers across the different operation stations of Chevron Nigeria Limited. It is even more heart rending that these workers were sacked through Whatsapp Messages transmitted by service contractors engaged by Chevron Nigeria Limited. The service contractors used to perpetrate this heinous industrial assault on Nigerian workers include YKISH Integrated Services, EUROFLOW Services and DELOG Services.

This is not the first time that Chevron Nigeria Limited is baringits tyrannical fangs on Nigerians in its employment. Over the past few months, tens of Nigerian workers have been relieved of their jobs simply because they insisted on exercising their rights to join trade unions of their choice in line with the extant provisions of Section 40 of Nigeria’s constitution, Section 20 of the Labour Act, Convention 87 on Freedom of Association and Protection of the Right to Organize, Convention 98 of the ILO on the Right to Organize and Collective Bargaining and other related ILO Recommendations and Protocols.

We understand that the arbitrary and unlawful disengagement of the affected workers by Chevron is an attempt to evade negotiation and responsibility for a number of anti-worker practices going on in Chevron including illegal deduction of workers’ benefits since 2012 and failure to refund workers whose appointments were terminated the excess deductions made in their terminal benefits. Other grievous infractions against workers by the management of Chevron and its service contractors include sustained discrimination against contract workers as evident by the refusal to pay such workers their quarantine allowances, Chevron’s incitement of host communities against NUPENG members, and refusal to pay 2018 annual vacation allowance.

It is horrific that Chevron, a supposedly global brand, would descend into the gutters of unfair, callous and barbaric treatment of its workers. We are certain that Chevron will never contemplate talk less of exercising the cruel, under-hand and servile treatment it metes out to Nigerians in its employment to its staff in the United States or European countries where it maintains operations. We are sure that Chevron would never attempt to infringe on the labour laws of the United States of America where its headquarters is. We are at a loss why Chevron would decide to deploy double standards in its treatment of Nigerians in its employment. It is difficult to understand why Chevron believes Nigerian law should be trampled upon while American or European laws are to be held in sacrosanct. Nigerians have had enough of this Dinosauria colonial mindset. This time, the push has come to shove!

In view of the entrenched culture of arbitrariness, discrimination, high-handedness, impunity and crass disrespect for Nigerian laws and the working people of Nigeria, we demand that Chevron Nigeria Limited and its service contractors must recall the Nigerians sacked from its employment, render an unqualified public apology for the inhumane treatment meted against the sacked workers especially the manner their termination was conveyed through Whatsapp messages and set in motion mechanisms for negotiations on all the outstanding industrial issues faced by Nigerians workers in the employment of Chevron.

We endorse the seven days ultimatum given by our affiliate in the sector – the Nigeria Union of Petroleum and Natural Gas Workers (NUPENG) – to the management of Chevron Nigeria Limited to comply with the foregoing demands or risk an all-out industrial action. We also call on the Federal Ministry of Labour and Employment to intervene swiftly to avoid an unnecessary disruption and hemorrhage on our economy.