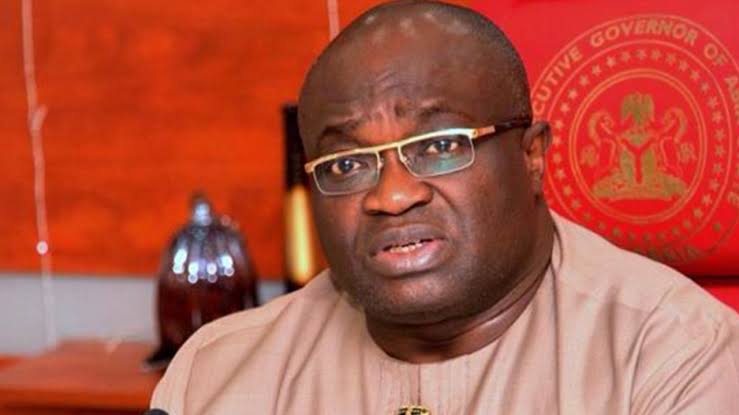 Abia State Government has set up a 9-man Investigative Committee to look into the operations of Inner Galaxy Steel Company in Ukwa West Local Government Area of the State, with a view to ascertaining their level of compliance with relevant local and international laws.

Governor Okezie Ikpeazu who inaugurated the 9-man committee at the Government House, Umuahia, noted that Government was moved to set up the committee following reports in the print and social media of exploitation of workers and evasion of taxes accrued to Government by the Chinese owned Inner Galaxy Company, Ukwa West LGA.

Governor Ikpeazu charged the committee to go into the company and find out if issues raised against them about abuse and infringement on the rights of Abians and Nigerian workers through exploitation, causualisation of workers, physical assault, sexual abuse of female workers, working more than the usual working hours, unconducieve working environment and evasion of taxes were true.

The Governor represented by his Deputy, Sir Ude Oko Chukwu, gave the committee two weeks to submit its report because of the importance and urgency government attaches to the assignment and expressed confidence in the committee made up of capable and tested individuals to guide government appropriately.

Responding on behalf of other members of the committee, the Chairman and Commissioner for Industry, Chief (Mrs) Uwaoma Olewengwa, applauded the Governor for the rapid response to the issue which shows a high level of responsibility, and assured that they will work assiduously to deliver accordingly and timely in the interest of all concerned.

The Commissioner for Information, Chief John Okeiyi Kalu, Commissioner for Trade & Investment, Dr Cosmos Ndukwe, and the Deputy Chief of Staff, Office Of The Deputy Governor, Sir Don Ubani, were present at the inauguration.