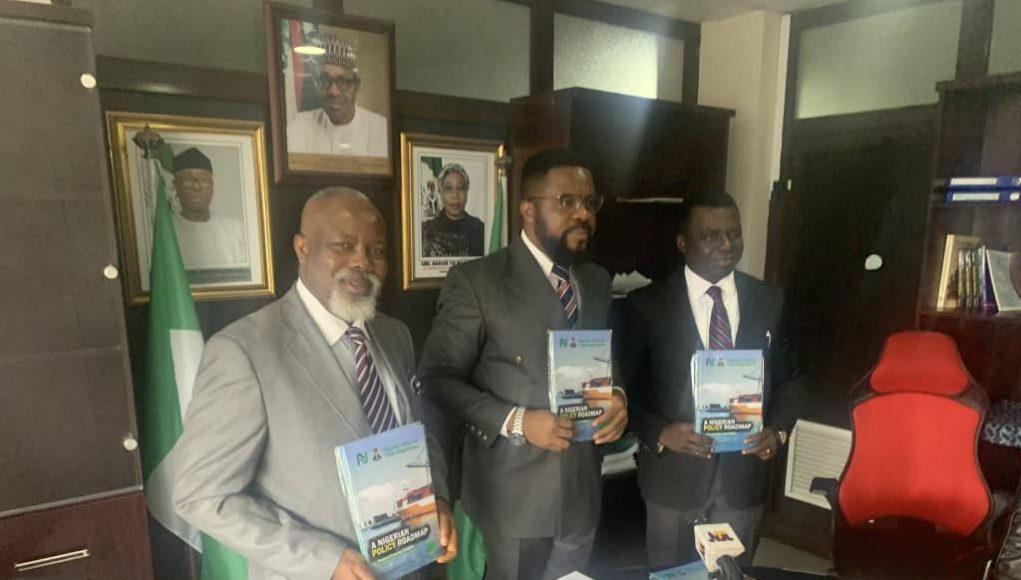 The Acting Director General of the Nigerian Office for Trade Negotiations (NOTN), Mr Victor Liman, says the Nigerian trade policy roadmap put in place by the agency would energise the economy and ensure sustainable development of the country.

Speaking at the launch of the 69-page ‘Nigerian Roadmap Policy: Perspectives and Insights’ in Abuja on Tuesday, Liman, who doubles as the nation’s acting Chief Trade Negotiator, said the document provides direction on trade policies by capturing contemporary and global trends for economic development amid COVID-19 challenges.

“It provides the roadmap that people can engage with, look at and can become a reference document for public officers, policy makers and also for private entities or stakeholders,” Liman said.

He said the launch of the document also commemorates the one year anniversary of the signing of the African Continental Free Trade Area (AfCFTA) agreement by Nigeria in 7 July 2019, at Niamey, Niger Republic.

“It is important that we engage, sit down and take stock of how far we have come and where we are going, regards to our preparedness of the implementation of the AfCFTA, and it is also important that we provide some level of framework or some guidance on some policies thought for stakeholders to engage with,” he added.

While emphasising the importance of trade policy roadmap in the sustenance of the economy, the NOTN boss said the mandate of the agency is to manage, coordinate and to lead all trade and related trade negotiations, as well as provide relevant enabling policy in that direction.

The LABOUR reports that Nigerian Roadmap Policy provides an ambitious and aggressive plan for fuelling Nigeria’s trade growth, and harvesting the growth to put the economy on a right path.

The document also takes into account Nigeria’s national security and foreign policy objectives as well as its particular geopolitical advantages and disadvantages.

Recall that the Nigerian Office for Trade Negotiations (NOTN) created in May 2017 as an agency under the Federal Ministry of Industry, Trade and Investment, played a major role in Nigeria’s participation in AfCFTA-that holds massive opportunity for rapid economic development in the country.