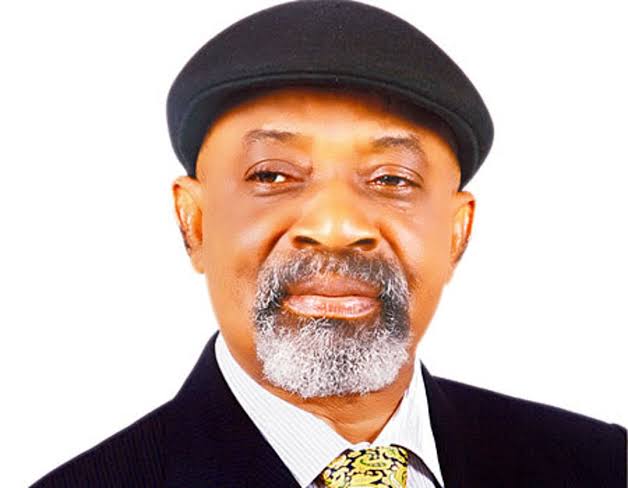 On behalf of the leadership of the Nigeria Labour Congress (NLC), I wish to extend our felicitations to the Honourable Minister of Labour and Employment, HE Senator (Dr.) Chris Nwabueze Ngige on his 68th birthday Anniversary. It is indeed no mean feat to add another year to the very eventful life of a man who has accomplished so much.

HE Senator (Dr.) Chris Nwabueze Ngige has carved out a niche for himself in the minds of many Nigerians as a dogged fighter who shows no qualms fighting for whatever cause he believes in. He demonstrated this trait very manifestly in Anambra State where he announced his emergence in national politics.

It takes only a giant of a man to confront and defeat the political pantheon in Anambra State and their benefactors in higher reaches of power who wanted to keep Anambra State as a prized trophy. Dr. Chris Ngige went on to deliver excellent services to the ordinary Anambrarians whose cause he chose to identify with rather than the whims and caprices of a ravenous political elite.

Rising as a silhouette from a humble background, Dr. Chris Ngige’s profile has grown from a greenhorn medical doctor to an accomplished career civil servant, and to a seasoned politician who has tasted many important political offices in the country – from a Governor to a Senator and now a two term Minister of the Federal Republic of Nigeria.

As the Minister of Labour and Employment, Nigerian workers have had both thrilling, tepid and tensed times with Dr. Chris Ngige. One should expect no less given the fighter that Dr. Ngige is. Through our checkered relationship and piercing through the veil of our different persuasions, one thing has stood out very clear – Dr. Chris Ngige has demonstrated one consistent character which is the penchant of leaving the door of frank discussions, open negotiations, and genuine reconciliation open. These are the traits of a truly great man.

As we celebrate with our Honourable Minister today – 8thAugust 2020, we pray that the good Lord will keep him stronger, healthier and wiser as Nigerian workers will need his energy and wisdom as we navigate through the murky and uncharted waters imposed on us by Covid-19.