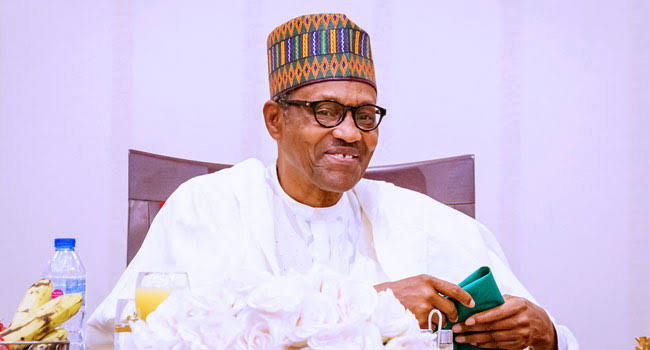 President Muhammadu Buhari has approved the re-appointment of Sir Joseph Ari as the Director General/Chief Executive of the Industrial Training Fund (ITF), for another term of four years.

Minister of Industry, Trade and Investment, Otunba Adeniyi Adebayo, made this known in a statement signed by the Permanent Secretary of the Ministry, Dr Nasir Sani-Gwarzo, and made available to newsmen in Abuja.

The statement said the approval of Ari’s re-appointment was conveyed in a letter to the minister through the Chief of Staff to the President, Ibrahim Gambari.

The minister, who commended the President for finding Ari worthy for another term in office, tasked the ITF boss to see his re-appointment as another call to duty and an opportunity to serve the nation.

“The minister further urged the Director General to work hard and cooperate with the management as well as other members of staff of the organisation to move the agency forward.

“He, therefore called on the DG to see his re-appointment as another call to duty, an opportunity to serve the nation and to consolidate and improve on the remarkable achievements recorded during his term in office,” the statement read.

On his part, the Permanent Secretary challenged the ITF’s Director General “to continue to deliver on the mandate of the agency and to assist Mr President to deliver on his promise of lifting 100 million out of poverty in the next ten years.”

The Labour reports that Sir Joseph Ari, whose re-appointment takes effect from 26 September, 2020, was first appointed as the Director General of ITF in 2016.