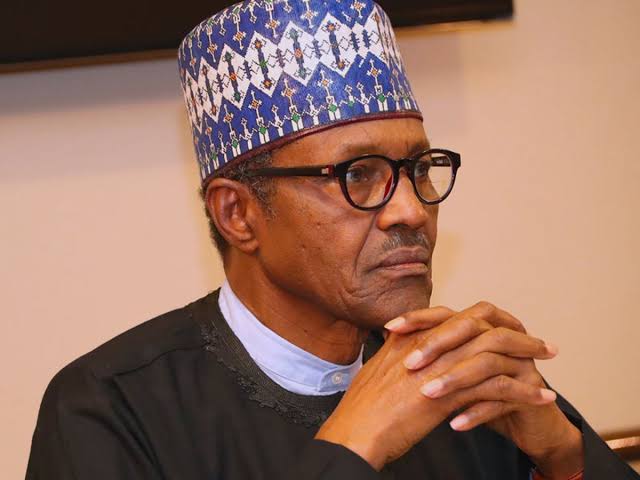 The Joint Health Sector Unions (JOHESU) have called on the Federal Government to Implement the initial agreement it reached with the Unions in regards to their allowances, saying that it no longer grantee Industrial peace in the health sector as a result of Government’s action which treats its members as second class citizens.

According to a letter addressed to the Minister of Labour and Employment, Dr. Chris Ngige, dated June 15, 2020, the Unions expressed displeasure at government’s recent action of releasing N4 billion for National Association of Residence Doctors’ (NARD) allowances, even when it cries of paucity of funds and constantly beg its members for understanding.

Jointly signed by its Chairman and Acting Secretary, Comrades Biobelemoye Josiah and Matthew Ajorutu, respectively, JOHESU in the letter stated that the government’s plead for understanding due to paucity of funds can no longer be accepted by the members.

In the letter, which was also copied to the Secretary to the Government of the Federation and the Minister of Health, JOHESU called for the immediate implementation of the Memorandum of Understanding (MoU) dated 21st April 2020.

“The Federal Government agrees to shelve the payment of the existing Hazard Allowance of 5,000.00 being paid across board to health workers. In its place, a Special COVID-19 Hazard and Inducement Allowance of 50% of the Consolidated Basic Salary is to be paid to all Health Workers in all Federal Government Teaching Hospitals and Federal Medical Centres and her designated COVID-19 Centres and Primary Healthcare Centres to last for the first three months in the first instance.

“40% of Consolidated Basic Salary would be paid as Special COVID-19 Hazard and Inducement Allowance to healthcare workers at Special non-Public Hospitals and Clinics in the Federal Ministries, Departments and Agencies (MDAs) for same three months period.

“20% of the Consolidated Basic Salary will be paid as SPECIAL RISK ALLOWANCE additionally on the Special COVID-19 Hazard and Inducement Allowance to all health workers directly managing COVID-19 19 at the Infectious Diseases Hospitals, Isolation and Treatment Centres.

“10% of Consolidated Basic Salary would be paid to non-core medical professionals working in the health sector and operating at the aforementioned hospitals/clinics as Special Allowance for the COVID-19 period – three months first instance.

“The Presidential Task Force (PTF) on COVID-19 is requested to consider a special top-up allowance for Category (C) above at Federal and State levels.

“The Federal Government approval of N4Billion to meet NARD demands has further made naked the classification of JOHESU as second class citizens and this singular action has further put JOHESU leadership under extreme and intense pressure from our members.

“The elasticity of our members is at the breakpoint and we can no longer guarantee industrial peace and harmony in the Health Sector because our members are restive since the Federal Government approval to NARD.

“Arising from the foregoing, the issues put on hold until post-COVID-19 pandemic is no longer tenable nor sellable to our restive members in the face of glaring discrimination by the Federal Ministry of Health, which always plead with JOHESU for understanding due to paucity of funds”. The letter partly, said.

Organise Labour Prepares For A Showdown With FIRS Over Unfair Treatment