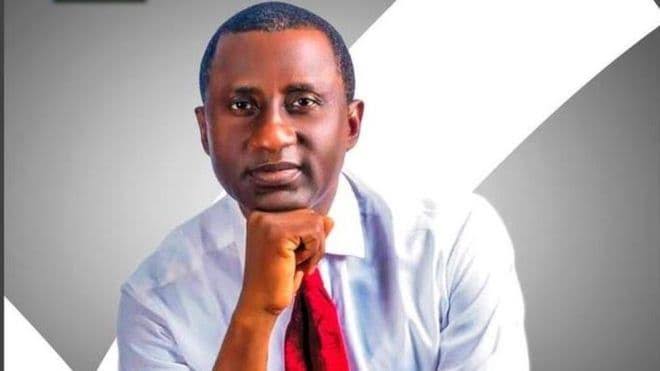 A pro -transparency Group, under the umbrella of Coalition of Public Interest Lawyers & Advocate (COPA), has urged the Economic and Financial Crimes Commission (EFCC) to act quickly on a petition of alleged forgery levelled against the Minister of State for Mines and Steel Development, Mr. Uchechukwu Sampson Ogah in the interest of Justice and fair play.

According to a statement made available to news men in Abuja on Wednesday by the Group, the petition against the Minister was submitted to the EFCC on February 24, 2019 and a reminder to that effect was submitted on May 19, this year and no action has been taken on it since then.

It stated that one Mrs Bridget Adeosun, the Managing Director of Mut-Hass Petroleum Limited had written and submitted a petition to the anti-corruption agency, where she alleged that Mr. Ogah forged her signature on a document to validate a non-existence Memorandum of Understanding between his company, Master Energy Oil & Gas and Mut-Hass Petroleum Limited sometime in 2011.

However, acting as Solicitors to the pro-transparency, good governance and human rights advocacy group, COPA, through Pelumi Olajengbesi & Co. Law Corridor demanded that the case against Mr. Ogah be revisited and revised for immediate action.

In the letter to the EFCC signed by Pelumi Olajengbesi Esq, Principal Partner, the law firm demanded the following:

*That the EFCC invites Mr Ogah and Mrs Adeosun, the petitioner
for proper probe and prosecution

*That the EFCC must shun the implicit duress of Mr. Ogah’s political connection and office and should act in the interest of equity, fairness and justice in this matter forthwith

*That in keeping with its dissemination of information to the public, the conclusion of the EFCC’s investigation must be made known to the public for the avoidance of suspicion that the matter may be Muddled up again.