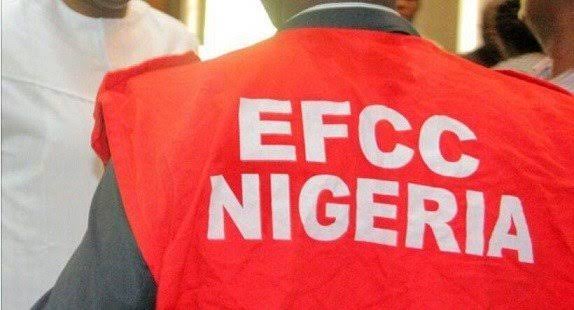 The Economic and Financial Crimes Commission (EFCC) has been charged to investigate owners of hotels in Niger Delta.

Charging the anti-corruption agency to carry out a thorough investigation, the Peoples Democratic Party (PDP) youths alleged that 70 percent of the hotels belong to staff of Niger Delta Development Commission (NDDC) and some federal lawmakers.

The PDP youths, under the aegis of South South Youth Vanguard, alleged that most of the funds looted from the commission were used to build the hotels.

The PDP South South Youth Vanguard, in a statement by its National Chairman, James Efe Akpofure, added that the funds, which were supposed to be used to develop the region were allegedly siphoned by few at the detriment of the nine oil states in charge of the NDDC.

The Youth Vanguard further said that the investigation will also help the Interim Management Committee of the NDDC set up to carry out a forensic audit of the commission.

The Youth Vanguard said that with the investigation, the EFCC will be able to unearth so many sleazes and financial recklessness in the commission, adding that funds meant to develop the region have been allegedly embezzled by few.

The group said: “EFCC should move in quickly and investigate the owners of these hotels. They will unearth so many things and a lot of hidden funds that were supposed to use to develop the region will be exposed.”

PSI, stakeholders call for durable solution to address plight of 2.9...