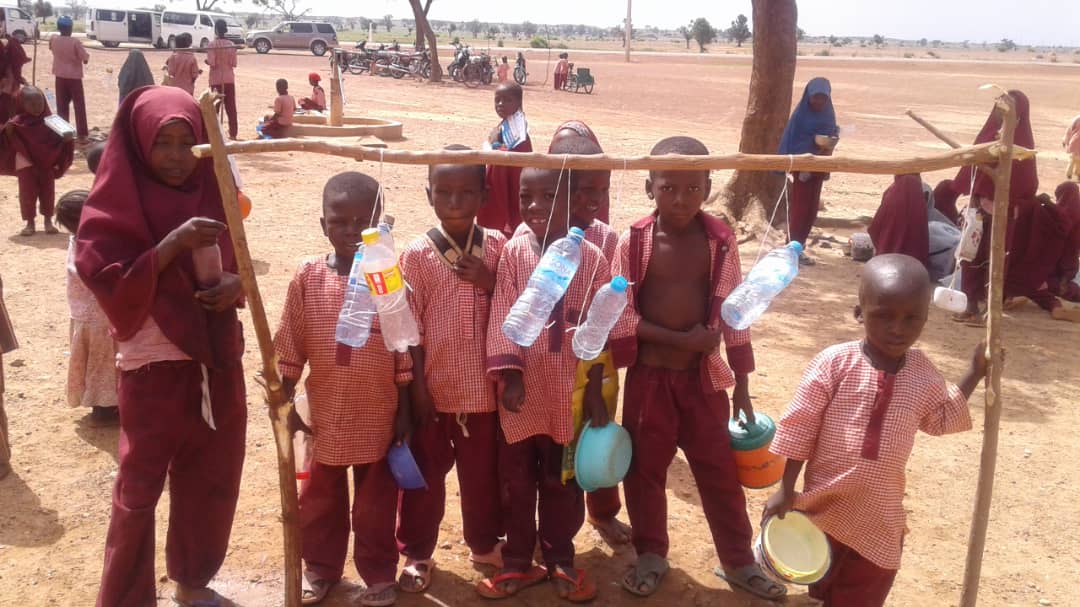 A global multilateral fund dedicated to education for children in war zones, disasters and displacement, Education Cannot Wait (ECW), has allocated US1 million dollars grant to Nigeria to address critical education needs in the country.

The grant, which was necessitated by the global outbreak of coronavirus (COVID-19) that has seen the closure of schools across the country, will support alternative education models and scale up distance learning.

ECW, which made this known in a post on its verified twitter handle, @EduCannotWait on Saturday, said 26 countries have so far benefited from its US23 million dollars emergency grants within the last three days.

The group said it earlier allocated US8 million dollars to more than a dozen countries as its humanitarian response before releasing another US15 million dollars 24 hours later.

While saying the funds are expected to reach the beneficiaries countries within days, ECW called on private sector, foundations, governments and other donors to urgently replenish its emergency funds reserve with at least US50 million dollars required to respond to expected additional needs and emergencies in the immediate future.

The LABOUR reports that with the new emergency funding grants, ECW has now allocated over US110 million dollars through its First Emergency Response window since the Fund started its operations in 2017 – supporting rapid education responses in more than 30 crisis-affected countries.