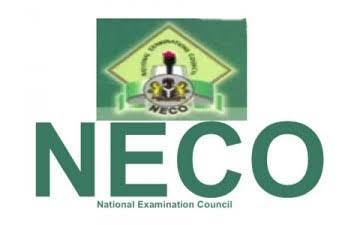 The National Examination Council (NECO) has dragged four students of the University of Abuja (UniAbuja) to the Federal Capital Territory (FCT) Magistrate Court, Wuse Zone 2, Abuja, for allegedly using forged certificates of the exam body to secure admission into the institution.

The suspects; Effiong Theresa, Solomon Victor, Abdulkabir Mohammad and Yakubu Joy were said to have committed the alleged offence at different times in recent years.

The Court’s First Information Report (FIR) sighted by newsmen in Abuja on Monday said the suspects breached Section 364 of the Penal Code.

The one-count charge of forgery preferred against the students by the police read : “On the 18 October, 2019, the registrar of the University of Abuja laid a complaint to the AIG Zone 7 headquarters Abuja for investigation.

“That these certificates upon which you gained admission or sought admission into University of Abuja are forged certificates. you are thereby suspected to have committed the above offence.”

The LABOUR gathered that the move by NECO to drag the suspects to court is part of a larger plan to begin a massive clampdown on individuals using fake certificates in tertiary institutions across the country.

The exam body had within the last three months dismissed 81 of its staff members for using fake certificates.

The case involving the UniAbuja students is expected to be assigned to a Magistrate within the week.