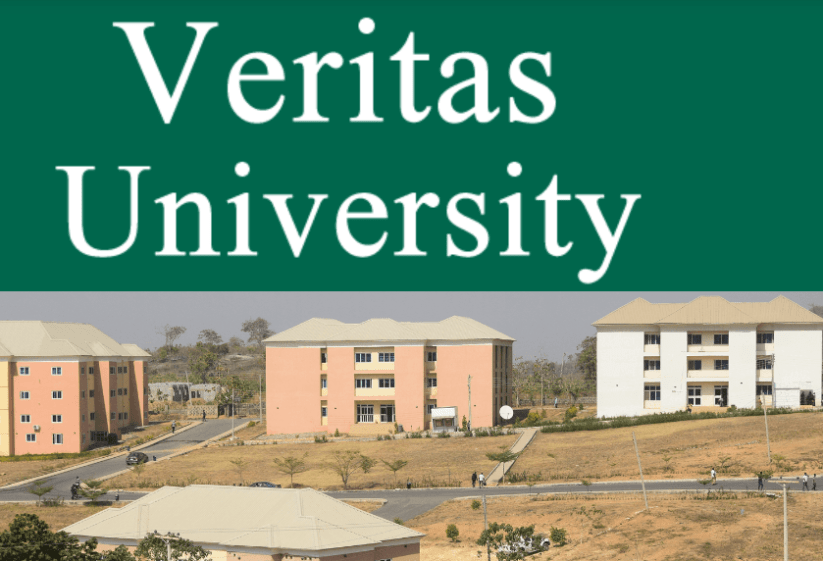 The Catholic-owned Veritas University, Abuja, will on Saturday 22 February graduate 286 undergraduate students out of which 25 will go home with First Class degree.

Vice Chancellor of the University, Rev. Fr. (Professor) Hyacinth Ichoku, made this known to newsmen in Abuja on Wednesday ahead of the institution’s eight convocation scheduled for its campus on Saturday in Zuma-Bwari, Abuja.

He said the event, which would also see some students graduating with higher degrees from the postgraduate school would be preceded with a Thanksgiving Mass at the University’s campus.

The VC said the high number of First Class recorded in the session was not unconnected with the lecturer-students ratio/relationship in the institution.

According to the VC, the activities lineup for the convocation include foundation laying ceremony for the institution’s Faculty of Law as well as convocation lecture to be delivered by former governor of Anambra State, Mr Peter Obi.

While saying the University has students from different religious and ethnic affiliations, the VC said the institution is renowned for discipline and zero tolerance for cultism, drug abuse and other social vices.

He revealed that Veritas University has built a Police Station, which would also be commissioned as part of activities to mark the eight convocation.

“The University has built a Police Station, which you can see at the buffer zone of the University. The essence is to give protection and security to staff and students.

“We take security very seriously here. So we are providing the police a permanent station. It will also serve Bwari, Zuma , Gaba and other adjoining communities,” he added.

Speaking further, Prof. Ichoku said the University, which has its programmes accredited by the National Universities Commission (NUC), has commenced admission into the Faculty of Engineering with programmes in Computer and Electronic Engineering.

On the internationalisation of the University’s programmes, the VC revealed that plans are in an advanced stage that would see some students of the institution going to partner universities abroad to complete their programme after spending two or three years in Veritas.