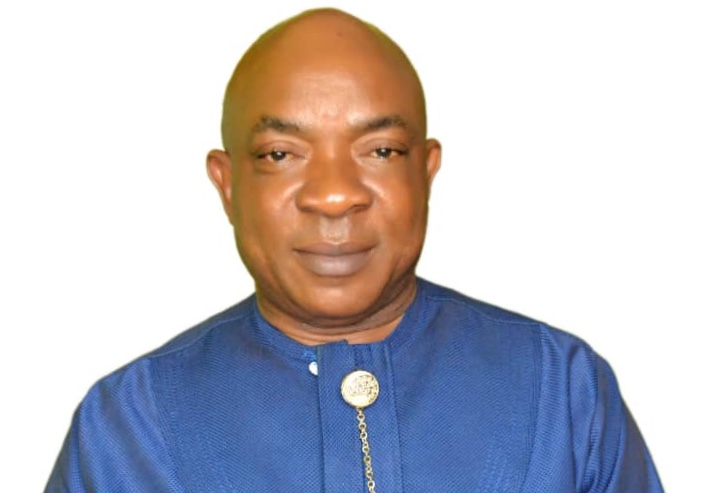 The newly elected President of the National Association of Academic Technologists (NAAT) Comrade Ibeji Nwoko MA, has assured that the association will be radically transformed, revived and regenerated.

Comrade Nwokomma gave the assurance in his acceptance speech after he emerged as the third substantive President of NAAT at the association’s delegates conference at University of Abuja.

“NAAT will be radically Transformed, Revived, Revigorated and Regenerated under my watch so as to rightfully occupy its enviable position among the other sister associations in the University Community.” His words.

Nwokomma added that he will run an inclusive, participatory, flexible and people oriented administration.

“The victory is not for comrade Ibeji Nwokomma, but for the entire membership of NAAT who willingly, conscientiously and tenaciously stood their grounds against all political manipulations and maneuvering geared towards denying the people from having the ideal leadership of their choice.

“This degree of steadfastness and resolute demonstrated by the NAAT members in this 4th National Delegate Conference that led to my emergence as the 3rd Substantive National President of NAAT is yet to be seen in many quarters in Nigeria.

“Indeed you were able to change an old political equation that states that “Power is not Given but rather Taken” to a new one which now confirms that ‘Power can be Given by the People and not always Taken from the People.

” NAAT will be radically Transformed, Revived, Revigorated and Regenerated under my watch so as to rightfully occupy its enviable position among the other sister associations in the University Community.

” It is going to be a collective effort because my emergence was by your collective support and resilience as we will pursue reasonably progressive agenda that will make me leave NAAT in a better status than I met it.

“The dignified and respected NAAT that member aspire for is finally here. I once again dedicate this victory to the people who gave me power to be their National President.” He said.