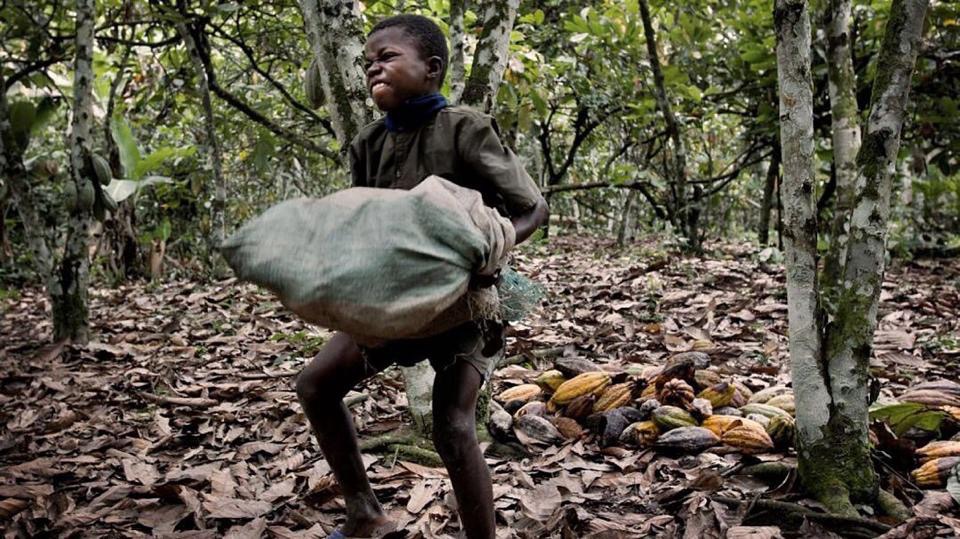 Director-General of the International Labour Organisation (ILO) Guy Ryder, has called on governments to take a direct action against the root causes of Child Labour; such as poverty, informality and insufficient access to education.

Mr Ryder, in conference in the Netherlands last week which that aimed at setting out the next steps in ending child labour in global supply chains, said that efforts against child labour in global supply chains will be inadequate if they do not extend beyond immediate suppliers and include those involved in the extraction and production of raw materials.

The ILO Director-General, who took part in a panel discussion at the conference, which was organized by the Dutch government in collaboration with the ILO, the Global March Against Child Labour and the Netherlands Enterprise Agency, insisted that direct actions against the menace is next line of action, the world governments should therefore swing to action.

“Today, 152 million children are still in child labour. The need to accelerate progress is obvious,” “The UN resolution declaring 2021 as the International Year for the Elimination of Child Labour is a tremendous opportunity to keep the momentum, and to accelerate action towards the achievement of zero child labour, in all its forms, by 2025.” said Ryder.

Also, Sigrid Kaag, the Dutch Minister for Foreign Trade and Development Cooperation, announced that the Netherlands will become a pathfinder country of Alliance 8.7 – the first EU Member State to do do.

According to ILO Newsletter, “The Alliance 8.7 partnership brings together 225 partner organizations which are committed to collaborate to achieve Target 8.7 of the 2030 Sustainable Development Goals, which calls on governments around the world to end child labour by 2025 and to put in place effective measures to end forced labour, modern slavery and human trafficking by 2030.

“Pathfinder countries commit to go further and faster to achieve Target 8.7. They implement new actions, try new approaches and share their knowledge. With this announcement by the Netherlands, 20 countries have so far committed to accelerate their efforts as Alliance 8.7 pathfinder countries.