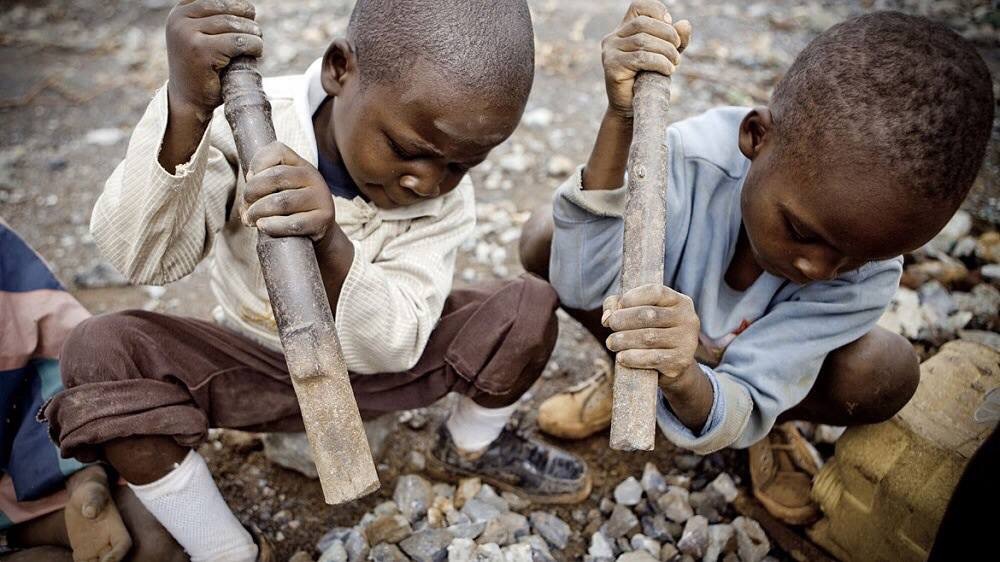 The International Labour Organisation (ILO) has said that eliminating child labour, trafficking and slavery in Africa will hardly succeed without the a firm determination of Nigeria to plays a pathfinder role.

The Director General of the ILO Mr. Guy Ryder, said this at a high level bilateral meeting with the Honourable Minister of Labour and Employment, Sen. Chris Ngige by the sidelines of the on-going conference, entitled “Taking Next Steps; Ending Child Labour by 2025,” taking place in Leiden, Netherlands.

Ryder who commend Nigeria for her untiring efforts, went on to say that “Africa being in the conference was extremely important”, noting that the bilateral forum was to discuss the country’s efforts, peculiar challenges and sort out areas of cooperation in order to bolster Nigeria’s capacity at winning the battle against modern slavery.

In his response, the Minister catalogued the efforts of the Federal Government, remarking the domestication of the ILO Conventions 138 and 182 on the Minimum Age and Worst Forms of Child Labour while enacting the Child Rights Acts of 2003, to consolidate all the existing laws on the fundamental rights of children.

He further informed the gathering of the policy document approved by the Federal Executive Council on National Policy on Child Labour, National Action Plan for the Elimination of Child Labour as well as the comprehensive list of activities amounting to Hazardous Child Labour.

He further said the National Social Investment Programme was designed to tackle poverty, boost the enrolment of children in schools through a home grown school feeding programme and stem the tide of unemployment among youths vulnerable to modern slavery.

The Minister argued that central to the raging social problem was poverty, hence, asked that international cooperation be focused on assistance to the education of the deprived child, institutionalization of the social welfare programmes to empower poor parents and provision of logistics for mass mobilization against child labour.

“We will need assistance to site special schools in the mining fields of Zamfara, Niger, Katsina, and Plateau States, in cocoa plantations of Ondo, Ekiti, Osun, Abia as well as in the palm oil farms of Imo, Abia , Cross River, Anambra, Edo among others where poverty has taken children away from schools,” Ngige pleaded with the ILO Director General.

On anti-labour practices such as casualization, insufficient paid work, working-poor among others, the Minister said the Ministry’s strategy was to sensitize all the social partners to their responsibilities, citing the pressure on Nigeria Employers Consultative Association (NECA) to expand its activities to all the states of the federation to net in dispersed private sector groups and ease accountability to labour standards. He further stated the Ministry was tackling the recent unilateral declaration of redundancy by some banks.

Later in an address to the conference plenary, the Minister pledged Nigeria’s continued commitment to her frontline position but underscored the imperative of international assistance to successfully win the battle. He said seminars and conferences will achieve very little without practical steps to assist developing nations achieve national targets.

He informed the forum that tackling child labour was topmost in the agenda of the Federal Government, necessitating the formation of an inter-ministerial committee by the Federal Executive Council to engender and galvanize multi-agency participation towards its realization.

He mentioned the on-going review of the nation’s labour laws to update to global standards and various activities and specialized training to upgrade the capacity of labour officers in tackling child labour, regretting that competing national priorities were hamstringing the efforts of the Federal Government.