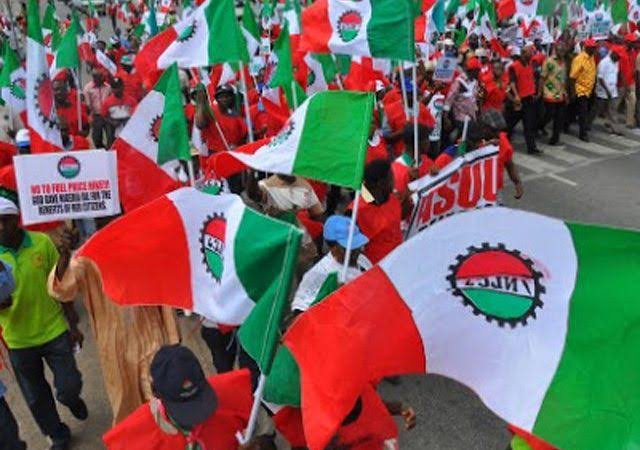 The Nigeria Labour Congress (NLC) has implored the Governor of Kaduna State Mallam Nasir Ahmad Elrufai to instruct the Kaduna state Commissioner for Local Government Affairs to release all the check off dues he had held for the past six months from the Nigeria Union of Local Government Employees to avert industrial action.

The NLC also requested that Kaduna state governor directs the Commissioner to cease from interfering with the activities of the NULGE especially with regards to the forthcoming NULGE Kaduna State Delegates Conference.

In a statement which was signed by the NLC president, comrade Ayuba Wabba and made available to journalists over the weekend, said that “the withholding of the check off duties belonging to NULGE by the Kaduna State Commissioner for Local Government Affairs is not only a perpetuity in impunity but also a direct violation of a recent judgement of the National Industrial Court of Nigeria (NICN) forbidding any ministry, department, or agency of the Kaduna state government from withholding check off duties belonging to trade unions in Kaduna state.”

“To the best of our knowledge the judgment still subsists.”

“The leadership of NULGE has informed the Commissioner that he has no locus standi to withhold the check off dues of NULGE or to interfere in the activities of the union especially with regards to elections in NULGE.”

Labour however, expressed concerns that the Commissioner for Local Government affairs has unilaterally decided to reverse the progress being made and put Organised Labour and the Kaduna State government once again at daggers drawn. The conduct at the Kaduna state commissioner for Local government affairs has only exacerbated our Issues and further worsened the plight of workers in Kaduna State.

“It is also important to point out that the actions of the Commissioner for Local Government Affairs constitute a serious infraction on Section 40 of Nigeria’s Constitution and the Internatioanl Labour Organization Convention 87 on Freedom of Association and Organising as ratified by Nigeria. Convention 87 posits that workers have a right to elect their own leaders without interference from government and or employers.” Wabba said.

NLC however, hailed Kaduna state government in the recent rejig in social relations culminated in Kaduna State being one of the first states to commence the payment of the N30,000 new national minimum wage, “this is a sign of good things for Kaduna State workers,” he said.