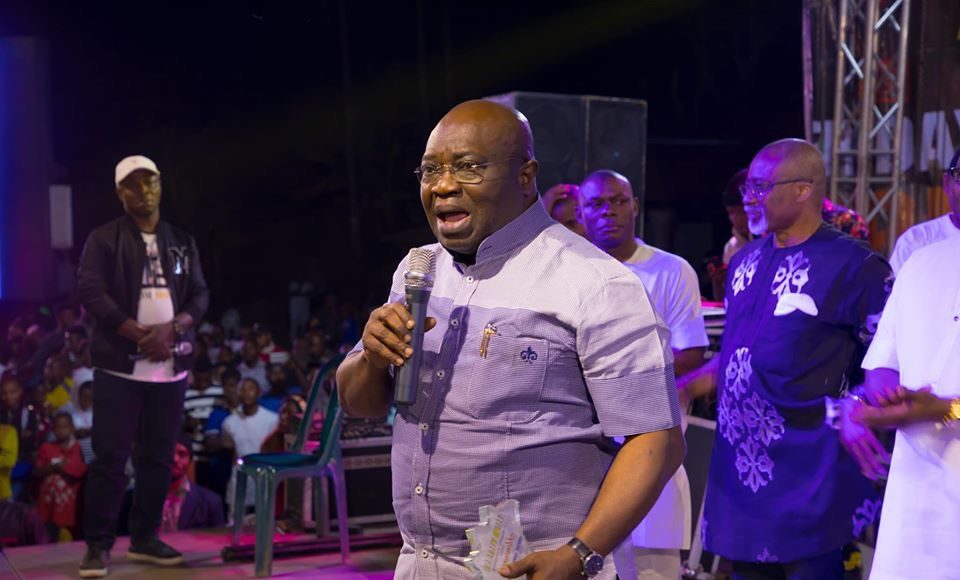 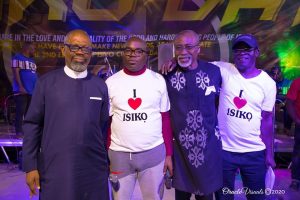 Abia State Governor, Dr Okezie Ikpeazu, has promised that his government will build a skill acquisition centre in Isiko community within six months, where youths in Isiko will acquire skills and enhance their employablity.

The Governor said the essence is to ensure that youths of the area are gainfully employed and contribute meaningfully on a larger scale to the development of the community in particular and the state in general. 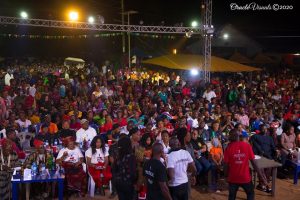 The Governor who was elated at the massive turnout of people and the quality of the event described the people of Isiko as reliable and worthy allies noting that Isiko community alone has the highest number of journalists in the state.

“Isiko is a great community. Unarguably they have produced the highest number of journalists in Ngwa land, if not in the entire Abia State. Rt. Hon. Eziuche Ubani and his brother, Enyinnaya Appolos, have shown capacity as journalists in the state and Nigeria”, he said.

Dr. Ikpeazu who was honoured with an award as “The Friend of Isiko”, assured of his consistent support for the community.

Also speaking, the Senate Minority Leader, Senator Enyinnaya Abaribe, commended Isiko Community for putting together such an event. He promised to be one of the sponsors of the next edition of the event with a donation of N2,000,000.

The event which attracted sons and daughters of the community had the creme de la creme of Abia State politics in attendance.

Speaking on the essence of the Day, the organizer of the Isiko Day event who is a Special Adviser to the Governor on Media, Enyinnaya Appolos, said the event was put together to celebrate the rich culture and tradition of the Isiko people.

He further explained that the event was initiated to consolidate the unity among sons and daughters of Isikor community in order for them to remain a formidable force in the scheme of things in the state and beyond.

Appolos thanked the Governor, Dr. Okezie Ikpeazu, and other dignitaries who graced the occasion despite the timing and promised to always give his best to his people, Abia and Nigeria at large. 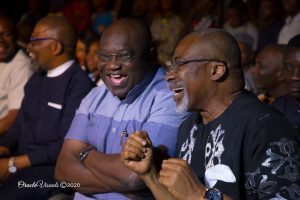 The venue of the event was filled to capacity as the people were entertained with songs and comedy from different artistes across Nigeria including Mr. Ibu, Dauda, Uwaezuoke, Slowdog and Exnel.

The highlight of the event was award presentation to Governor Okezie Ikpeazu, Senator Enyinnaya Abaribe, Dr. Chris Akomas, former Deputy Governor of the State and Abia Commissioner at the Revenue Mobilization and Fiscal Commission; Rowland Mkpuruoma. They were all recognised for having outstanding relationship with Isiko in various capacities.