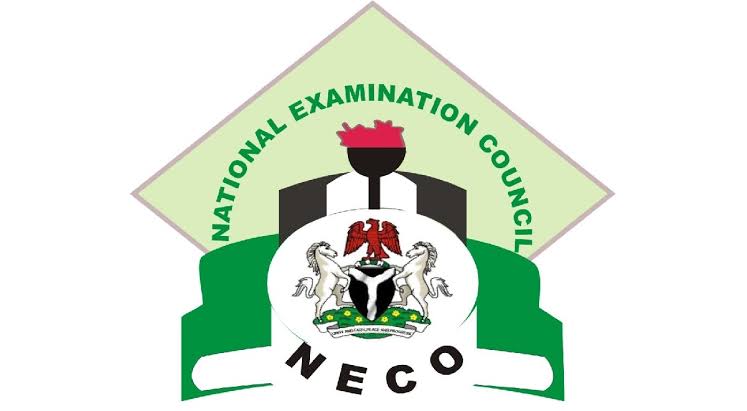 The National Examination Council (NECO) says there is no iota of truth in reports making rounds in some quarters that the Council has put in place a mechanism to recruit new staff members.

The exam body described such publication as mere figment of imagination of peddlers of the reports, and warned the general public against falling prey to the antics of fraudsters.

A statement made available to newsmen in Abuja and signed by Azeez Sani, Head, Information and Public Relations Division of NECO, said the present management of the exam body cannot shroud recruitment exercise in secrecy as it is on the same page with the next level and transparency mantra of the President Muhammadu Buhari’s administration.

The statement reads: “The attention of the National Examinations Council (NECO) has been drawn to an on-line publication purporting that the Council is planning to recruit new members of staff.

The Council enjoins members of the public to disregard the publication as it has no plan to recruit new Staff.

We also wish to state very strongly that the publication is the product of the imagination of fraudsters who are out to defraud unsuspecting members of the public.

NECO under the present leadership of the Acting Registrar/Chief Executive, Abubakar Mohammed Gana, and the Governing Board under Dr. Abubakar Saddiq Mohammed are on the same page with the next level mantra of the Present administration of President Muhammadu Buhari, which is epitomized by transparency, adherence to due process and zero tolerance for impunity.”