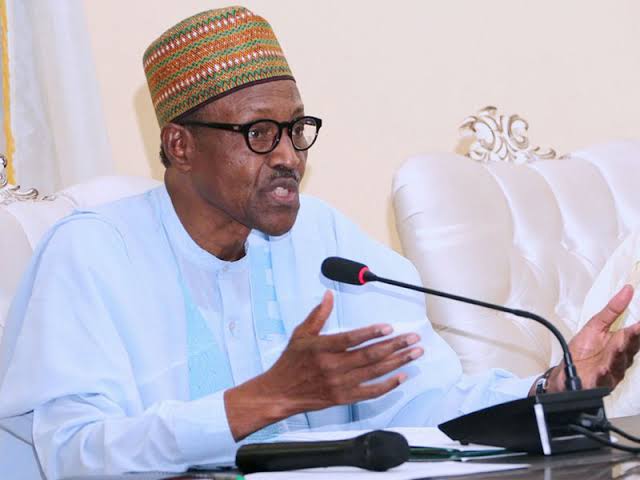 As Nigeria joins the rest of the world to celebrate the International Migration Day, the National Trade Union Platform on Migration has called for improved management of migration governance by the federal government

Made up of migrations eggheads from NLC and TUC affiliate unions, the Platform in a statement said the federal government must as a matter of urgency ratify and domesticate the relevant international instruments such as, ILO Convention 143, Convention 181, along with Convention 189 which promotes fair and orderly migration.

Signed by Comrade James Eustace, the NLC focal person on Migration, the statement noted that migration is not a crisis and can never be a crisis as it contributes to growth and development of all countries, stressing that the lack of better management and governance is the challenge

The statement reads partly, “when better managed, migration is a blessing as it goes with enormous benefits. The global acknowledgement of the imperative of migration led to the adoption of the Global Compact on Migration (GCM). Nigeria must do everything possible to benefit from the Global architecture on better Migration management.

To promote fair, orderly and regular migration as enshrined in the GCM, Nigeria must as a matter of urgency ratify and domesticate the relevant international instruments such as ILO Convention 143, Convention 181, along with Convention 189.”

The trade unions explained that one of the most important steps must be to ensure that the push factors propelling irregular migration are addressed.

It explained that most critical of the push factors are the massive unemployment, especially youth unemployment and the complete absence of social protection floors in Nigeria.

On this basis, it called for the immediate ratification of ILO Convention 122 on employment creation.

“More so, the platform calls on the government to revisit the several reports on employment creation with a view to their implementation. It made the point that the full implementation of the new National Minimum Wage will go a long way to curtail the poverty crisis that is exacerbating irregular migration,” the statement stressed.