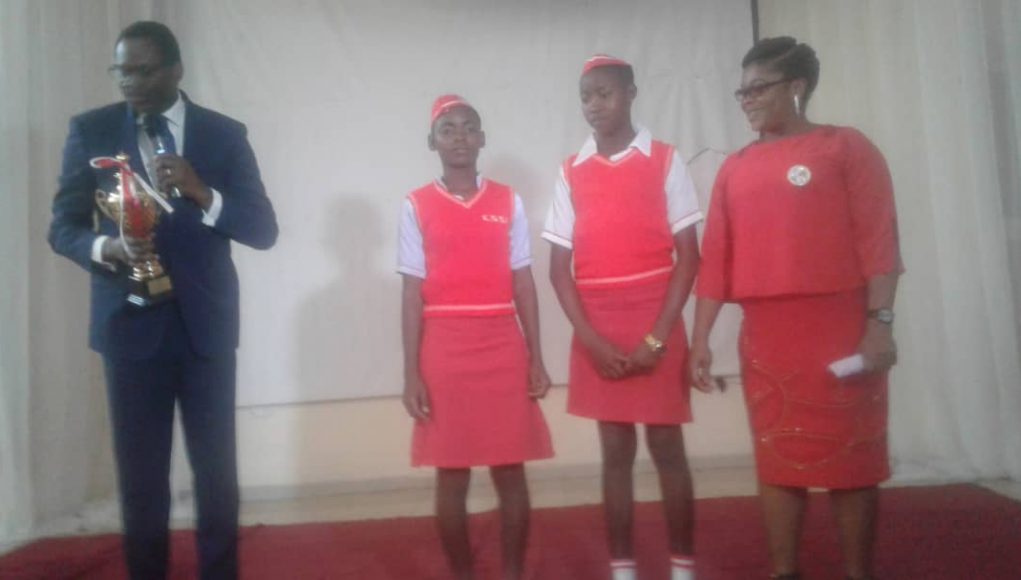 The Federal Competition and Consumer Protection Commission (FCCPC) has called on young people in the country to use their creative skills to promote awareness on consumer right.

Speaking during the FCCPC’s National Young Consumer Contest’s award giving ceremony in Abuja on Monday, the Director General and Chief Executive of the Commission, Barr. Babatunde Irukera, said the organisation will continue to tap from the abundant creative resources in young people to ensure consumers are not exploited.

“Young people understand the concept of messaging. These young people and students are full of creativity and they can help achieve anything in all sectors. The train of creativity of young people is moving so fast, so we can be left behind, we must be on it,” Irukera said.

While calling on Nigerians not to allow themselves to be short-changed by dealers of sub-standard products or merchant of poor services, by leveraging on their consumer rights, the FCCPC boss said the Commission is always ready to ensure protection of such rights.

He said the 2019 National Young Consumer Contest, the fifth in series to be organised by FCCPC, attracted 120 entries from 98 schools spread across the country, even as he congratulated the participating schools for giving their best in the promotion of consumer rights.

The young consumer contest, which was divided into two categories; flyer and short videos, saw to students from Junior Secondary School, Gwagwalanda, winning the first position under the flyer section and awarded N150,000 cash prize, television and trophy.

In the video contest, Ibeku High School, Umuahia, Abia State, came top and returned home with N180,000, desktop computer, among others, while the second position, St. Thomas Secondary School, Kano, Kano State, smiled away with N120, 000, desktop computer and trophy. The third position. Nature Nurtured Basic Academy, Abuja, was rewarded with N100,000, and other prizes, even as all the winning schools received 150 copies of FCCPC customized books.