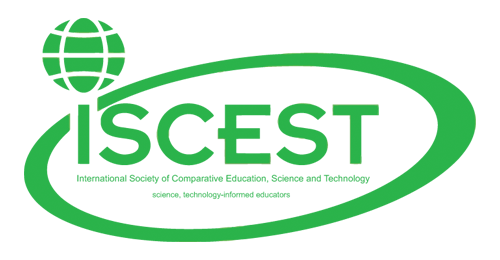 The International Society of Comparative Education, Science and Technology (ISCEST) has expressed its readiness to deepen research and scientific culture in the country.

Speaking ahead of the ISCEST annual international conference, which holds in Abuja from 3rd to 5th December, 2019, a member of the academic Society, Dr Uche Igwe, told newsmen that the event will go a long way in stimulating adequate researches to ensure the desired development in the country.

His words: “Basically, we are using this platform to begin to encourage scientific temper among young people and researchers, because you can’t talk about technology and sustainable development without building solid foundation in science, that is what this society is encouraging.

“It will boost scientific temper and critical thinking as well as research appetite among young people and researchers.”

Igwe said the conference, the sixth in the series, which will also play host to Professor Assie Lumuba, President for World Council for Comparative Education Society, will witness the participation of several universities , researchers and scientists from United Kingdom, Kenya, United States, among other countries in the world.

“The conference is a hub for scientists and would-be scientists and practising researchers. Our journal will also be presented in the conference. This society is pioneered in Nigeria by Honourable (Professor) Steve Azaiki; Member representing Yenegoa, Kolokuma Opukuma Federal Constituency. He is the founding president of the society,” he added.

While speaking on the importance of the conference to the development of the country, Igwe averred that outcomes from the ISCEST conference are often channelled as recommendations to policy makers for the desired impact.