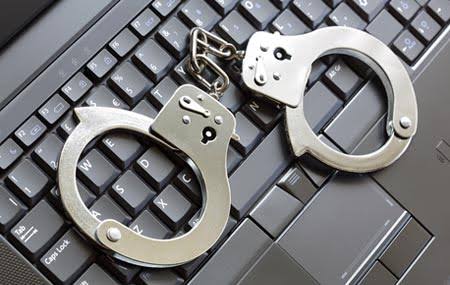 Mr Andy Osakwe, Executive Producer, Showcasing the Artistic of God’s Excellence (STAGE), a religious based show, has said that the show is a deliberate attempt to reduce crime in Nigeria.

Osakwe stated this at the grand music concert tagged ”Unmasking creativity” in Abuja.

He said the programme was not just a show but a ministry that was aimed at engaging the minds and activeness of the Nigerian youths.

He added that so many vices ranging from human trafficking, drug abuse, robbery, among others, had plagued the society and STAGE attempts to reduce these vices.

“Stage is a deliberate and active engagement on the minds and energies of the youth population to transform their consciousness, thoughts, beliefs, consciousness and activeness by resulting in an improved quality of life personally and a better society generally.

“This engagement is achieved by granting them access to specialised platforms that will encourage the various expressions of their inherent creative giftings and abilities.

“Harnessing these gifts through the vehicle of inspirational and family oriented platforms is the essence of STAGE.

“The vision was birthed in 2003 out of the need to discover new expressions and talents within the arts and entertainment to provide a platform to showcase their talents and help them grow and achieve good success.”

Osakwe, however, noted that STAGE was not just a musical concert but a ministry targeted at engaging youth activeness and curbing youth restiveness.

Mr Bashorun Aderoju, Team Leader of the organising committee noted that STAGE was a conscious effort by the visioneer, Mr Andy Osakwe to showcase unknown talents.

He said that the African tradition was usually based around entertainment, stressing that it was the way out of the prevalent youthful restiveness.

His words: “With the prevalent negative emotions around, with the prevalent vices, the prevalent youthful restiveness, kidnapping, yahoo yahoo, yahoo plus, we have come to realise that Africans, our traditions and culture is usually based around entertainment.

“And if you don’t have a positive approach to entertainment, you will never affect culture.”