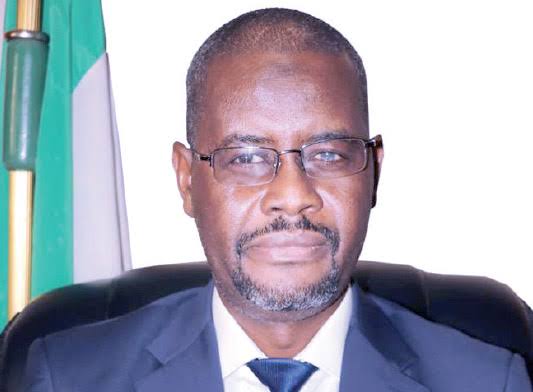 The Federal Government has approved the sum of N2.5 billion for the procurement of drugs and other related things necessary for the healthy living of persons living with HIV in the country.

Director General, National Agency for the Control of Aids (NACA), Dr. Gambo Aliyu, made the disclosure on Wednesday in Abuja at a press conference to herald commemorative activities for the 2019 World AIDSs Day with the theme, ‘Communities Make the Difference.’

While noting that the Federal Government has taken up the treatment burden of an additional 50, 000 persons living with HIV/AIDS in the country bringing the total number of those on treatment by government to 100, 000, the DG said NACA has taken proactive steps to reach out to people with its campaign messages by establishing six new zonal offices across Nigeria to aid the Agency’s activities.

Aliyu who called for community participation in the national response to HIV/AIDS, insisted that the cure for HIV/AIDS have not been found, strongly encouraged Nigerians to ignore the claim by one Dr. Jeremiah Abalaka, who has been calling out he has the cure for the disease. He

In his words: “When Dr. Jeremiah Abalaka treatment started few years ago, we handed over 30 HIV patients to him to treat. 29 of the patients died of complications from the treatment. Only one of the patients handed over to survived. That’s enough point to show that his claims are untrue.”

National Coordinator, Network of People Living With HlV/AIDS in Nigeria, (NEPWHAN), Abdulkadir Ibrahim, urged government to prioritize key and vulnerable population who are disproportionately impacted by the HIV epidemic.

“Our goal should be to situate human rights at the centre of interventions to achieve zero new infections, zero AlDS related deaths, and zero discrimination and also leave no one behind as we work to end AIDS as public health threat by 2030.”

HlV/AIDS Indicator and Impact Survey (NAIIS) 2018 report revealed that 1.9 million people are living with HIV in Nigeria. Of the number, about one million patients are receiving HIV treatment. Of those receiving treatment, 42.3 percent have achieved viral suppression, leaving a huge gap of 57.7 percent yet to achieve viral suppression.

However, the 2018 Report by United Nations AIDS (UNAIDS) indicated that Nigeria accounts for more than half of new infections and deaths from AIDS related illness.