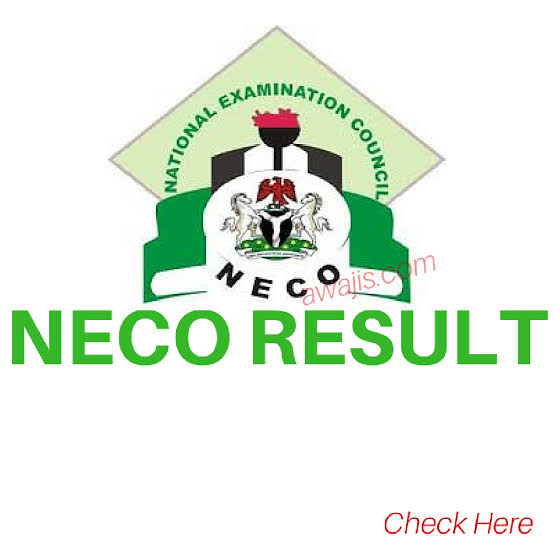 The National Examinations Council (NECO) has dismissed 70 of its staff members for using fake certificates to secure employment in the organisation.

The dismissal, the exam body said, was sequel to a report submitted by a Management Committee constituted to verify certificate of the affected individuals.

A statement made available to newsmen on Friday in Abuja and signed by Mr Azeez Sani, NECO’s
Head of Information and Public Relations, said the certificate Verification Committee carried out its assignment diligently by inviting all staff with questionable credentials to appear before it, during which some staff actually attested that their certificates were fake.

The statement reads in part : “The Committee also contacted the schools and institutions the affected staff claimed to have attended and the Schools and Institutions denied having certificated them.

“On completion of their assignment, the committee submitted its findings to NECO Management which also forwarded same to NECO Governing Board.

“At its 17th Extra- ordinary meeting, the Governing Board vetted the report and approved dismissal of the affected staff.

“The Council under the able leadership of the Acting Registrar/Chief Executive, Mr. Abubakar Gana has zero tolerance for corruption and is poised to sanitise the system as espoused by President Muhammadu Buhari led administration.

“The dismissal of the 70 staff is the first phase in a series of on-going staff certificate verification exercise in the Council.”

JAMB Pegs Cut-off Mark At 160 For Varsities, 120 For Polytechnics