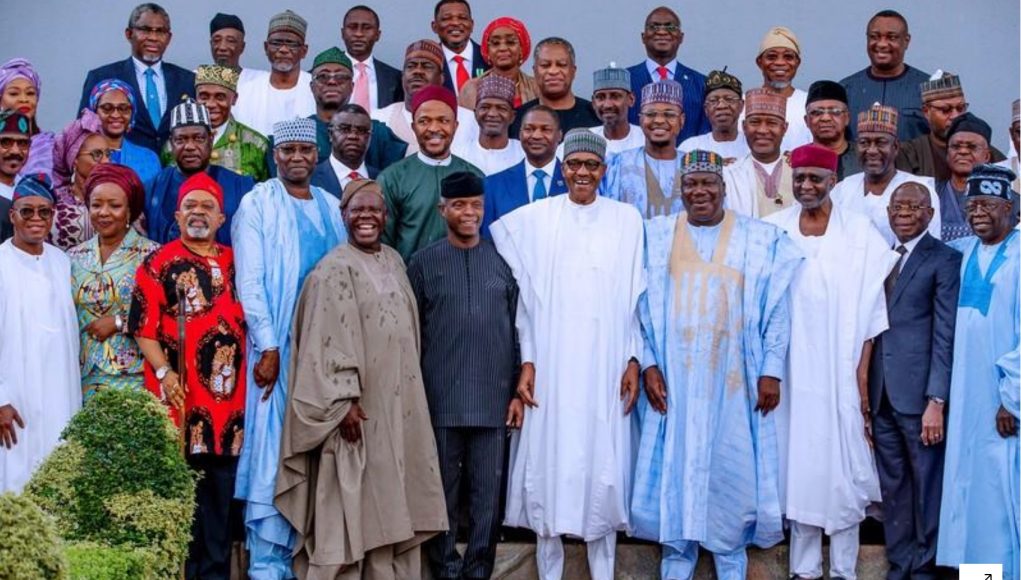 A top class law professor from the University of Ilorin, Kwara State, Mustapha Muhammed Akanbi has stated that without a corresponding and result oriented actions on the side of Nigeria government, the citizens will never be committed to trusting, helping and ensuring that government succeed in its programs and policies.

He stressed that the biggest problem faced by past governments which the present is also facing is not economic or security problems but that of trust, and expressed regret that Nigerians are currently in a state of hopelessness and helplessness when it comes to trusting and believing government due to too many cases of broken promises.

The former Dean and Head of Law Department in Unilorin, in an exclusive chat with THE LABOUR, insisted that to make Nigeria work, government must lead by example, especially with actions that are crystal clear, before it expects the citizens to follow suit.

Onward, he said that government cannot expect the citizens to act right when its actions are contrarily. He added that to put the citizens on the path of seeing and doing project of making Nigeria great, government must also retrace it steps.

“The biggest problem that cripples government efforts in Nigeria is not economic problem, it is not even security, it is unfortunately the problem of trust. There is a huge trust deficit not only in this government, but also in the government before this, and it is going to continue after this government leaves if something is not done.

“Trust is the issue because there is a mutual distrust issue among various groups in Nigeria. The citizens are so tired and are currently in a state of helplessness and hopelessness when it comes to trusting and believing in government. People do not feel a sense of belonging anymore .

“So this government must bring in all their philosophers, they must think of how to get a majority of our people across the geopolitical zones to trust and believe in the project of Nigeria. If it means reaching out to the clergy, traditional rulers, the elder state men, it must be done.

“Because for Nigerians to stop being cynical as is the case today, government must show a corresponding and evident actions. It is not by words of mouth, it is not by saying I swear to God I am going to try my best. Show it by your action, because you are not doing it for God, but for people who voted you. The people who voted you want a good life. If only government is willing to lead by example, I bet you that Nigerians will go extra mile to support.” He said.

“The second one is doing what is right, and it has to do with political will. You need to be fair and firm. If you want to put infrastructure; spread it. Give to each according to its need, it is very important. It also important to provide what is needed not what is expedient. Government must believe in equal representation. Equal representation is the very first, then meritocracy because of the multicultural and multi-religious nature of our society.

“From across the different groups, bring in the best. Government should be conscious  of satisfying two Important things, representation and meritocracy. You cannot pull all the egg-heads from one zone, that will mean you are neglecting the rest of the regions in the country. And there is no way such will be the case and you expect to be clapped for or followed. Nigeria has enough that we can even export to other countries.

“On the other hand, the citizens must be ready to bring about change in Nigeria because we have no other country. The citizens must come alive and ask questions. We must see government infrastructures as national. We must also commend government as a people where they get it right.

“I often tell people, look at this year’s rain fall, almost every part of the country experienced heavy rainfall and it is what I will call a national rain. The climate change issue is not affecting only one state, it is a national challenge. We must see our problems as national and must tackle them as a people, we should all be our brother’s keeper.”