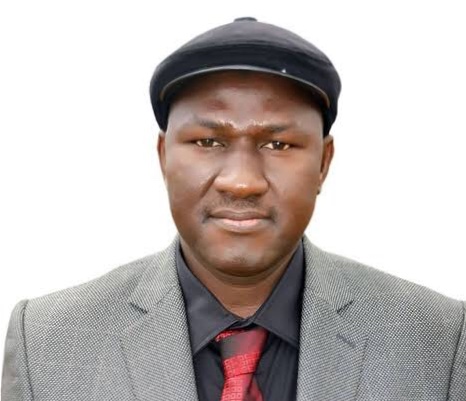 The Nigeria Union of Local Government Employees (NULGE) has urged the Minister of Labour and Employment, Sen Chris Ngige to intervene in some of the issues affecting the union before it results into industrial disputes.

Speaking during a courtesy visit to the minister, NULGE president, Comrade Ibrahim Khaleel, said the union has been agitating for inclusion in the Joint Public Service Negotiating council (JPSNC), stressing that the absence of the platform has created a huge gap between their workers and government.

He also said the union is worried over the refusal by some state governors to implement the scheme of service for local government workers which meant that workers from that arm of government cannot rise above level 14 in civil service.

He said, “Our union as strategic as it is, we belong to none of the existing negotiation council in the public service. We think that this is segregation. We believe it will be good if your good office can see how we can be included in the JPSNC. We believe we have a lot of gap between our engagements with our employers which is government.

“Another problem is the implementation of the scheme of service since 2006. Some states are yet to implement thereby leaving our members terminating at level 14. We believe this is a great injustice to our members.”

Khaleel also urged the minister to ensure enlightenment for local government workers so that they can key into the Employee Compensation Scheme (ECS) of the Nigeria Social Insurance Trust Fund (NSITF).

In his response, the Minister, Chris Ngige admitted that the omission of the union from the JPSNC was unfair and assured the union that his ministry will look into the issues raised and ensure that they are urgently addressed.

He said, “It is an omission that the Joint National Public Service Negotiating Council does not exist in local government tier of government. I think it is a big omission that does not make for industrial relations stability. Therefore we will address that and in addressing it, we have to make it an item in our first National Labour Advisory Council meeting to take a decision that will be communicated to all the states.

“Before long, that issue will be addressed. I have promised that the NLAC meeting will be held before the end of the year. After seven years of being comatose, there are plans to resuscitate it. We shall also use the Shonekan Committee Report to bolster whatever we are going to do in that direction”

On minimum wage issue in the state level, the Minister said, “I am surprised that NULGE chapters and even state chapters have not open negotiation with state governments and council chairmen on the issue of National Minimum Wage Act. It is a national law of 2019 and it should be obeyed by all. The discussion we are even having here is for the federal implementation.

“I am surprised that NLC and TUC in the states said they are declaring strike in states without having dialogue with state governments. It shouldn’t be. They should dialogue first and if it fails, they can talk of strike. Strike is not even the end of a dialogue. The minimum wage itself is for the persons on grade level one step one. That is what the Act is talking about. The other negotiations are consequential adjustment because you have given the man on grade level one the salary of a man on grade level six or seven. Therefore, you talk of consequential adjustment.