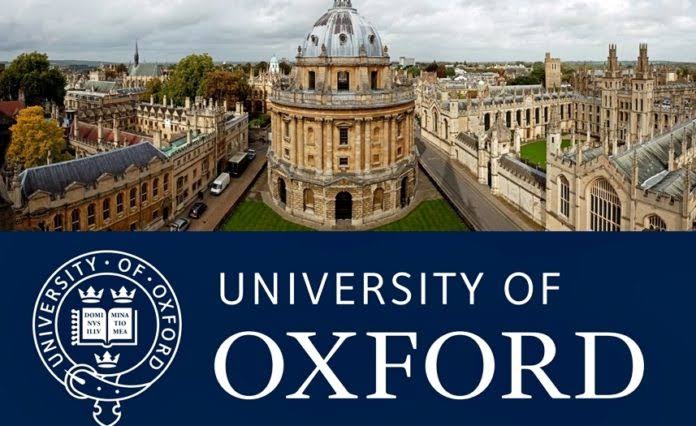 So vital is education to the future of society, billionaire Jack Ma has just stepped down from Alibaba to focus on it. But does it matter where you go to be educated?

The former teacher, who studied for a BA in English at Hangzhou Normal University, told the World Economic Forum he was rejected from Harvard Business School 10 Times, but it didn’t deter him from building a world-beating company.

Like Alibaba, universities in Ma’s homeland China are starting to “expand their influence and presence on the world stage”, according to the latest Times Higher Education World University Rankings 2020.

Asia’s top two universities – Tsinghua (23rd) and Peking (24th) – are both in mainland China. With 81 institutions, China is also the fourth most-represented nation in the list for the fourth year in a row.

The US still dominates the list, with three of the top five and 172 institutions represented, compared with Japan’s 110 and the UK’s 100.

There are 11 more Iranian universities ranked this year, taking its total up to 40, and new regions whose institutions join the list for the first time this year include Brunei, Cuba, Malta, Montenegro, Puerto Rico and Vietnam.

These are the top five:

Topping the rankings for the fourth year in a row, Oxford prides itself on having an ‘international character’. It’s first overseas student, Emo of Friesland, was enrolled in 1190. Today, 40% of its faculty are from overseas.

Despite having an unusual anti-growth model, Caltech has risen three places to take the second spot this year, thanks to an improvement in its score for international staff.

“We try to get better, not bigger,” says its president, Thomas F. Rosenbaum.

Along with MIT, it’s one of just two institutions in the ranking to achieve a score of more than 80 out of 100 in all five areas: teaching, research, citation impact, knowledge transfer and international outlook.

Like Oxford, Cambridge is a ‘good all-rounder’, but this year it slips from second to third place. It’s called home by more than 18,000 students – including 4,000 international students from more than 120 countries.

It also boasts more than 100 libraries, which hold 15 million books.

Stanford has also dropped one place this year, to fourth.

Like the other two US institutions in the top 5, MIT and Caltech, is known for its technology focus.

THE says: “Companies founded by Stanford affiliates and alumni generate more than $2.7 trillion annual revenue – which would be the 10th largest economy in the world.”

Among them are Google, Nike, Netflix, Hewlett-Packard and Instagram.

MIT rounds off the top five this year. Major scientific discoveries and advances accredited to the university include the development of radar, the first chemical synthesis of penicillin, the discovery of quarks, and the invention of magnetic core memory, which enabled the development of digital computers.