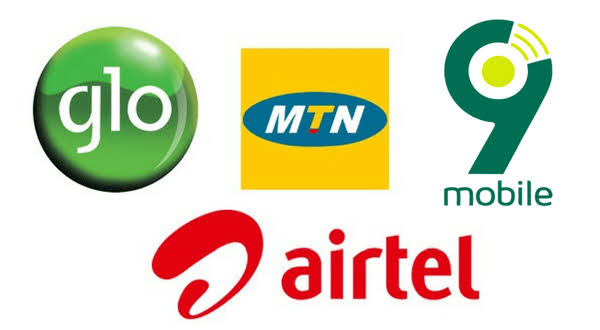 National Union of Postal and Telecommunications Employees (NUPTE) on Monday called on private sector employers in the telecommunications companies operating in Nigeria to respect decent work principles and the right of workers to form and belong to a union of their choice without restriction.

Buba went on to say that his office has received countless report of sexual harassment against female workers in the industrial, however, he call on the egg-heads the firms involved to urgently sanction those who are perpetrators of the act.

In the same vein, he called on the management of Maltay, C and I, Philips (outsourcing) companies to provide space for crèche for staff and accord women the right to unionize as well as collective bargaining in accordance with convention 98 and 154 of the International Labour Organisation (ILO).

The NUPTE president while speaking on the theme of this year’s decent work day said ‘invest in care for gender quality, further grant credence on the need to respect gender issues in the Telecom industry.

According to him “NUPTE is calling on the private Telecom’s and corrier companies to respect decent work principles and rights of workers to form and sign up to the union. Decent work deficiency such as casualization, outsourcing, occupational health and safety, job security, lack of social protection, poor wages, lack of overtime pay and other entitlements persist in majority of private Telecom companies such as MTN, GLO, 9Mobile, Airtel, RT-Com, IPI power tech.

“Invest in care for gender quality as theme for this year’s World Day For Decent Work, further grant credence on the need to respect gender issues in the Telecom industry especially. Stop sexual harassments, create space for creches and allow workers to conform on the right to organize and collective bargaining convention 98 and 154 of International Labour Organization (ILO) which Nigeria is signatory as well as section 24 of the Trade Union Act”.