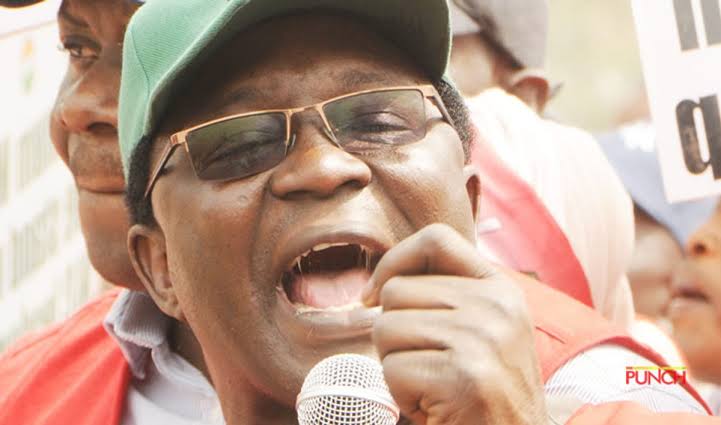 The largest workers’ union in Africa (the Nigeria Labour Congress) has condemned and expressed displeasure over the attacks and killing of Nigerians by citizens of South Africa.

Described the killings as despicable, NLC went on to say that it holds the South African government responsible for the killings because it failed as a government in its duty to protect or safeguard the lives and properties of foreign nationals, especially Nigerians who have been subject to attacks over time.

In a statement signed by its President, Comrade Ayuba Wabba, NLC vehemently said; “We at the Nigeria Labour Congress condemn in strongest terms, the attacks on businesses and killings of Nigerians by South Africans in South Africa. These attacks and killings are beastly and unacceptable.

“However, as despicable as these attacks are, we will advise against crude retaliatory measures such as the burning down of perceived South African businesses in Nigeria, for in reality, some of those businesses are owned by Nigerians.

“We therefore appeal to Nigerians to leave this matter to the Nigerian government which has acted properly by despatching an envoy to South Africa to express its displeasure as well as table its demands.

“On our part too, we hold the South African government squarely responsible for failing in its duty to protect or safeguard the lives and properties of foreign nationals, especially Nigerians who have been subject of attacks over time. Accordingly, we demand an immediate end to these killings and destruction of properties.

“We demand for appropriate compensation and an assurance that this will never happen again not only to Nigerians but all foreign nationals in South Africa.”