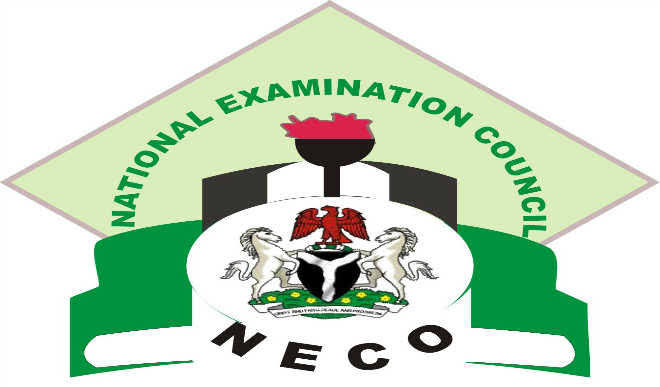 Most candidates that sat for this year’s June/July National Examination Council (NECO) Senior School Certificate Examination (SSCE) now have cause to smile as the exam body says large number of the students got credits in five subjects and above, including English Language and Mathematics.

Acting Registrar of NECO, Mr Abubakar Gana, who announced the results in Minna on Tuesday, said 829,787 candidates, representing 71.5 per cent got credits in five subjects and above, including English and Mathematics.

Giving a further breakdown of the results, the registrar disclosed that a total of 1,041,986 representing 89.90 per cent made five credits and above irrespective of English and Mathematics, adding that the number increased by 0.5 per cent.

The registrar said there was an increase of 0.11 per cent in candidates who scored five credits and above.

Gana, who expressed satisfaction with the conduct of the exam, however, noted that the number of candidates involved in various forms of malpractice in 2019 increased to 40,630 as against 20,181 recorded in 2018.

Gana explained that the reason for increase in detection of malpractice was not unconnected with the deployment of biometric verification devices during the 2019 SSCE exercise.

Speaking further, the NECO boss said the exam body has imposed sanctions on some schools

in Kebbi, Oyo and Katsina over various infractions committed during the examination

His words: “Arising from the above, three schools one each in Katsina, Kebbi and Oyo states were recommended for derecognition for two years for their involvement in Mass cheating/whole centre cases.

“Also, a total of eighteen supervisors were blacklisted for various offences ranging from poor supervision, aiding and abetting, connivance with non-candidates and so on.

“In line with council’s zero tolerance for any form of examination malpractice, members of staff alleged to have behaved contrary to expectations are to face appropriate disciplinary measures once they fail to satisfactorily defend themselves.”

How TETFund Spends N185 billion On 35,000 Scholarships Of Nigerians