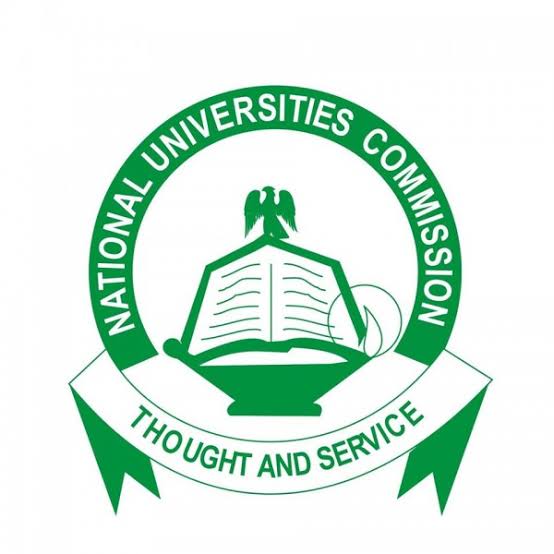 The Governing Board of the National Universities Commission (NUC) has approved the appointment of Dr Suleiman Ramon-Yusuf and Dr Gidado Kumo as Deputy Executive Secretaries of the Commission.

Until his appointment as the Deputy Executive Secretary Academics, Ramon-Yusuf was the Director of Research, Innovation and Information Technology at the Commission, a position he held since 2017.

Ramon-Yusuf also received specialised training in quality assurance, open, distance and E-learning with the UNESCO International Institute for International Planning in Paris and the Institute for Socio-Cultural Studies of the University of Kassel, Witzenhausen, Germany where he participated in the university staff development programme in 2002 and earned a postgraduate certificate in quality assurance and curriculum development.

On his part, before his appointment, Kumo was the Director of Academic Planning at the Commission.

He is described by the Commission as “a well-rounded educationist with a Bachelors of Education degree in Islamic Studies from Ahmadu Bello University Zaria. He also possesses a Masters in Education (M.Ed) in Education Psychology and a PhD in the same field.

“Kumo commenced his career at the NUC as an Assistant Chief Research Officer in 1997 and rose through the ranks to become a Deputy Director in 2009. He was appointed Director, Executive Secretary’s office in 2013, a post he held until his redeployment to the Department of Academic Standards in 2014.”

The appointment of the duo, the LABOUR gathered, took effect from the 20th of June 2019.