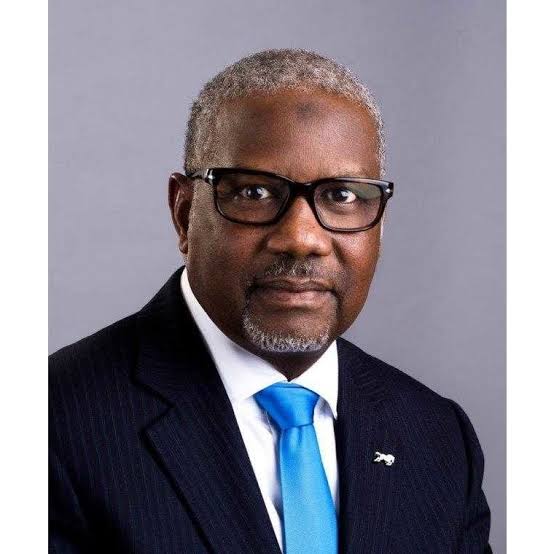 The Manufacturers Association of Nigeria (MAN) and Standards Organisation of Nigeria (SON) have agreed to join forces to tackle any possible illegal trade deal in the country following Nigeria’s signing of the African Continental Free Trade Agreement (AfCFTA).

President of MAN, Engr. Mansur Ahmed, said AfCFTA which holds a lot of opportunities for the Nigerian economy, also comes with potential threats as unscrupulous importers would hide under it to bring in fake and substandard goods.

He called on the Federal Government to ensure that SON is fully empowered to address such challenges by ensuring it is provided with all required human, technological and institutional capacity to combat dumping.

He said, “I believe this (AfCFTA) creates a new demand for SON and other regulators to scale up their activities to prevent dumping. By doing this, we are not protecting the interest of only the Nigerian manufacturers, but the African manufacturers at large.

“It requires an even greater cooperation with stakeholders such as MAN. I believe this is what the agency is working on now and we will certainly support any effort in this regard.

Speaking further, the MAN boss said it will also be in the interest of the country if SON is returned to the ports to prevent the coming of unwholesome goods into the country.

“SON has built capacity, they have incorporated new technology in their work, but also the challenges in the ports have increased and with the signing of the AfCFTA there will be more challenges that would be facing SON. I think returning SON to the ports is something we should look at.”

According to Mansur, plans are ongoing to sign a comprehensive Memorandum of Understanding (MoU) with SON which would enable both parties to work more extensively, while also addressing issues confronting the manufacturing sector.

“The MoU would address all issues as they arise in a continuous basis, because it is not something we can do once and forget about, we will be interfacing SON continuously and therefore, we need to find a framework which will be provided by the MoU that will enable us to resolve issues as they come without creating challenges to operators or regulators.

“We have had for too long substandard goods being imported into the country which does lots of harm to our economy and specifically to our operations in the sector and I think with this kind of collaboration and cooperation with the regulator and the industry. I believe that the possibility of reducing the importation of substandard goods would be brought down to the barest minimum,” he said.

On his part, the Director General of SON, Osita Aboloma, said the agency’s partnership will safeguard the local manufacturers to achieve accelerated industrial development.

He pointed out that the standards body is also working with MAN as a team to protect the manufacturing sector against the influx of substandard products, adding that any importer who abuse import permit to bring in raw materials and machinery for local production would be held accountable.

“Like every other sector, there are bound to be bad eggs who take advantage of loopholes by importing finished products instead of raw materials and machinery.

“We have also agreed that anybody that takes advantage of this window to import finished products instead of raw materials that we have given concession to will be answerable to us in his personal capacity, he will no longer be sheltered under the concession given to MAN,” Aboloma said.