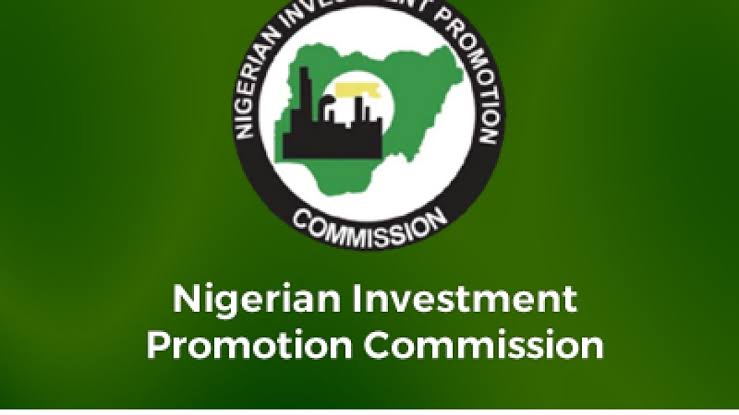 The Nigerian Investment Promotion Council (NIPC) says it recorded US15.15 billion worth of investment announcements in the country between January and June 2019.

The announcements are expected to transform into real investments in the various sectors of the economy in not too distant time.

Executive Secretary of NIPC, Ms Yewande Sadiku, told newsmen in Abuja on Wednesday that the agency has put in place mechanisms and incentives to boost foreign direct and local investments in the country.

Giving a detailed report on the investment announcements recorded by the agency in the first half of the year on behalf of the Executive Secretary, NIPC’s Director of Strategic Communication, Mr Emeka Offor, said the US15.15 billion was 67per cent less than what was announced in the same period in 2018.

“US15.15 billion dollars of announcements were tracked through NIPC intelligence newsletters which are issued six days a week. The report shows that a total of 43 projects across 12 states and FCT were announced from investors in 20 countries.

According to Sadiku, the major investment announcement was from Royal Dutch Shell Plc worth US10 billion dollars in crude oil exploration, adding that Quarry and Mining which also cover the oil sector took 81 per cent of the recorded announcements while the Manufacturing Sector and of Finance and Insurance accounted for 14 per cent and two per cent respectively.

The NIPC report put the major investment destination in the first half of the year as the Niger Delta region or Offshore Nigeria with 77per cent of the value announced, followed by Ondo State with seven per cent and Lagos-four per cent.