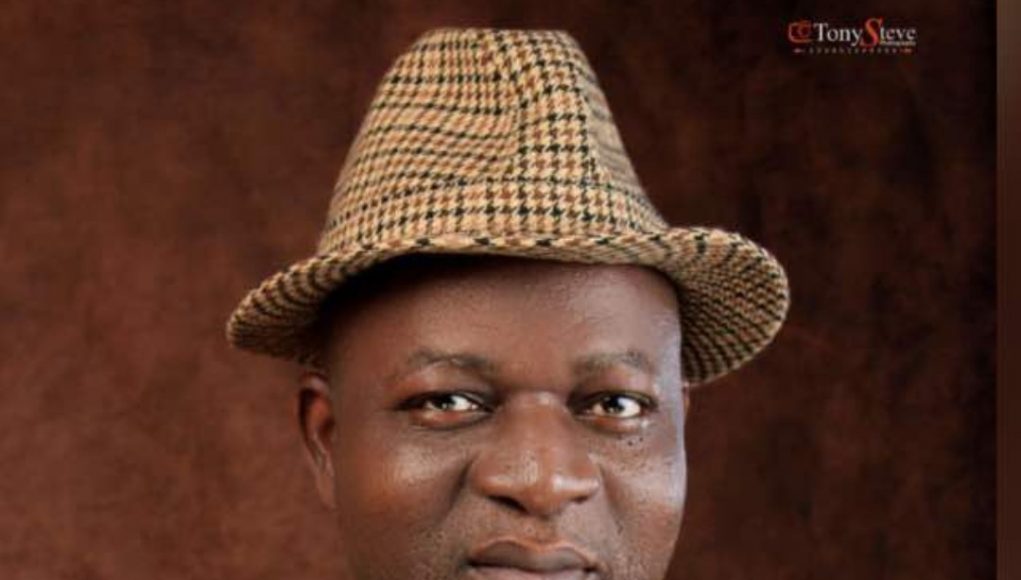 Abia State Commissioner for Information, Chief John Okiyi Kalu, has stated that “social reorientation is presently ineffective in Nigeria because citizens have lost sense of patriotism as a result of the failure of government to effectively engage and mobilize the people to support her programs.”

The Commissioner also that Abia government will continue to work with federal agencies in the state to ensure peace, rapid development and progress.

Mr Okiyi who gave this assurance when a delegation from the National Orientation Agency (NOA), led by the State Director, Lady Ngozi Okechukwu, paid him a courtesy visit in his office, wen on to commend the Agency for its work in sensitizing and mobilizing the people to achieve national cohesion as well as promoting essential family practices through advocacy.

While he congratulated former Minister of Infornation, Alhaji Lai Muhammed, on his reappointment and successful screening by the Senate, he however urge the federal government boost its efforts on effective social mobilization effort towards helping citizens buy into government programs with confidence.

Okiyi also called on the Federal Government to deploy all available security resources to ensure the immediate release of Sharibu and other abducted citizens to give people more reasons to be patriotic, love thier country and commit to national unity.

Earlier in her remarks, Lady Ngozi Okechukwu, congratulated the Commissioner on his reappointment and applauded the existing synergy between her agency and the state ministry of Information.

She assured that the agency is ready to continue to collaborate with the ministry and state Government to expand the sensitization of women on the 5 essential family practices that UNICEF is promoting, including exclusive breastfeeding, Immunization, war against open defecation, proper child care and antenatal care.