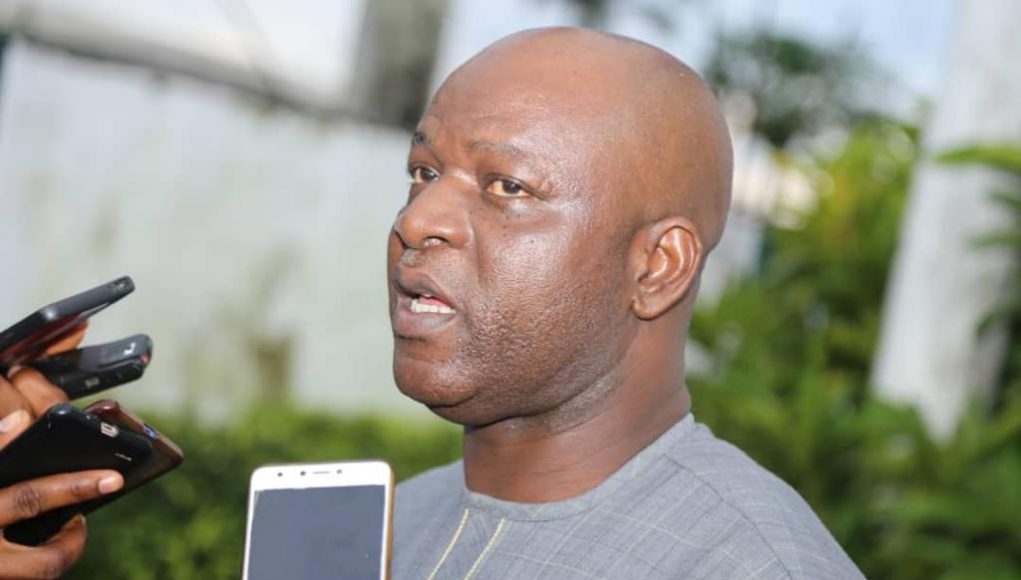 The Abia State Government has reiterated its determination to ensure that all projects embarked upon and slated for commissioning within the first 100 days of Governor Ikpeazu’s second term in office, is actualized.

The State Commissioner for Information, Chief John Okiyi Kalu, who stated yesterday noted that the contractors handling the reconstruction of Aba Road, Umuahia, Ururuka Road and Aba-Owerri Road in Aba, have been mobilized back to site towards meeting the Governor’s target.

He also assured that asphalting of the relevant portions of the roads will happen as soon as clement weather sets in.

On job creation, which he said is the major focus of the second term of Ikpeazu, he noted that construction work at the selected site for Aba automated shoe factory is on top gear and assured that the project will be realized within the first one hundred days as planned.

The Commissioner went on to list other locations where contractors have been mobilized to rap up finishing touches to include Abiriba-Nkporo Road in Ohafia LGA and Osisioma Interchange at Aba.

He also expressed the determination of the administration to ensure the realization of the target to complete 500km of new roads within the second term of the Governor.

Chief Okiyi also noted that the State government received reports of growing tension around Owerrinta area of the state and has directed the TC Chairmen of Isialangwa South and North LGAS to meet with stakeholders, youth groups, security agencies and cattle traders in the area to resolve their differences amicably to ensure continued peaceful co-existence and revert back to him within one week.