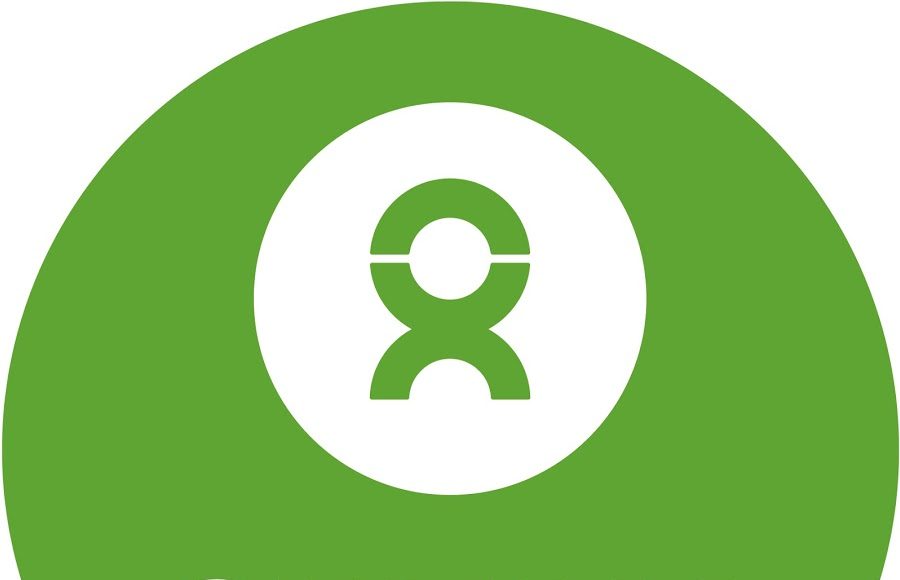 Widening inequality gap, has been considered in no small measure as an instigator to the growing economic and social crisis, which have also been linked as a major cause of insecurity and many other vices that evidently bedevils West African countries.

Oxfarm, a confederation of 20 independent charitable organizations focusing on the alleviation of global poverty, founded in 1942 in UK, with its headquarters in Nairobi Kenyan, stated this following its recent Fair Tax Monitor and the Commitment to Reducing Inequality Index Reports on West African region.

“West African‘s governments are exacerbating inequality by underfunding public services, such as healthcare and education, while under-taxing corporations and the wealthy. Without radically increasing their commitment to reduce inequality, this crisis is likely to worsen.

“The West African governments are much less committed to reducing inequality than all other regions of the African continent. It‘s time for West African governments to act decisively. Unless they significantly close the gap between the richest and the rest, ending extreme poverty will remain a dream.”Oxfam’s Commitment to Reducing Inequality Index (CRII) regional report, which ranks countries according to their commitment to tackle inequality, stated.

In a recent sensitization rally which ended at the ECOWAS headquarters in Abuja, where representatives of Oxfarm and Organised labour presented to the leadership of ECOWAS the recently conducted Fair Tax Monitor and the Commitment to Reducing Inequality Index Reports, the duo, expressed sadness at the seemingly lackadaisical attitude of country governments in West Africa to changing the sordid state of their states that is being ravaged by poverty, insecurity, underdevelopment etc,

Categorically, the report regretted that “while a small but growing group becomes fantastically rich, a clear majority of West Africa’s citizens are denied the most essential elements of a dignified life like access to quality education, healthcare/and decent jobs.”

Report in part noted that “West Africa has had n impressive economic growth in the past two decades. In 2018, the region was home to six of the top 10 fastest growing economies in Africa: Cote d’Ivoire. Senegal, Ghana, Burkina Faso. Benin and Niger.

“However, for the majority of countries. the benefits of this unprecedented economic growth went to a tiny few. Today, inequality has reached extreme levels in the region. The rich have grown richer while the poor have become even poorer. The region has also the least public health care coverage and the least populations with access to water and decent education.

“West Africa has high rates of child marriage. Niger, Mali and Nigeria are home to the highest number of children married before 18 years in Africa, This endangers the sexual and reproductive health of girls and deprives them of the opportunity to acquire an education.

“The region lose an estimated $9.6 billion each year through corporate tax incentives offered to multinational companies. This would be enough to build about 100 modern and well equipped hospitals each year in the region.”

Furthermore, the report partly stated that, “Compared to other regions on the continent, West Africa has the greatest number of countries with more than 30 percent of the population living on less than $1.90 a day. The top one per cent West Africans own more than everyone else combined in the region.

“Five of Nigeria’s richest men have a combined wealth of US$299 billion more than the country’s entire national budget for 2017. However, about 60 per cent of its citizens live on less than USS 1.25 a day, the threshold for absolute
poverty.

“In Ghana, West Africa’é second biggest economy, one of the richest men earns more in a month than one of the poorest women could earn in 1,000 years. In the decade ending in 2016, the country added 1,000 US dollar millionaires while nearly one million more people were added to the poverty pool.”

On his part, NLC’s focal person on tax justice, James Eustace, expressed concerns that the gap between the rich and poor is getting wider every day.

He also called on the heads of government in west African region to urgently put in place policies to address frightening situation and lift the burden of poverty off the shoulders of the poor majority.