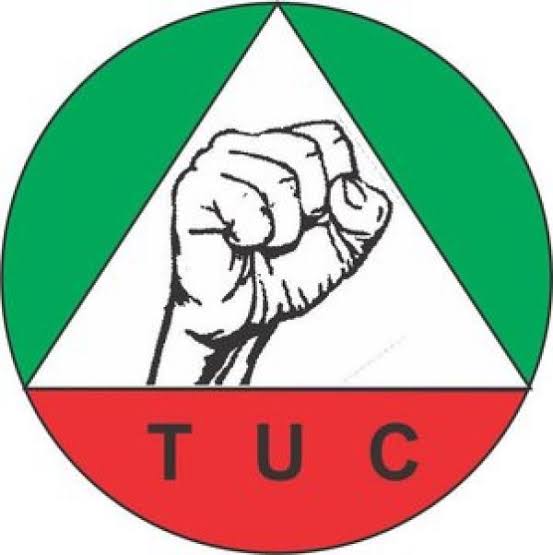 The Women wing of the Trade Union Congress (TUC) has urged President Muhammadu Buhari, to considerably implement the 35% affirmative action of women representation in the appointments of his second term administration.

Under the aegis of TUC Women Commission, the women in a letter signed by its National Chairperson Comrade Hafsatu Shaibu, noted that “women are under-represented and obviously marginalized in democratization in Legislative and Executive arms of Government. Adding that the trend is noticeable from the National level, to states, down to Local Government levels, where few Women take the lead as Local Government chairmen and or Councillors.”

While she noted that presently that the 9th Assembly have only 7 women out of the 109 senators, she reminded the President of his promise of carrying women and youths along in his administration, and pleaded with his consider appointing women and youths in position of authority, adding that women have so far proved they can deliver when it come carrying out required responsibilities for the betterment of Nigeria.

Partly, the letter reads, “It is globally recognised and accepted, that the inclusion of Women in political participation and decision making is a fundamental aspect of modern democracy. Thus, their increased representation would go a long way to enhance benefits such as improved decision making across board, changes in certain policies, economic growth, enhanced conflict resolution and peace building, hence a more egalitarian society.

“You would recall, that Nigeria as a member of the United Nations signed and ratified the various relevant international instruments, treaties and conventions without reservations. These instruments have always emphasized that member Nations put in place all the necessary structures needed to eliminate gender discriminations, ensure equality and human dignity to all Men and Women.

“Consequently, based on the President’s promise of carrying along the Women and Youths in His Administration, I want to appeal to Your Excellency on compassionate grounds to be considerate in Your Appointment of the Honourable Ministers, Chief Executive Officers (CEO’s) of MDAs, and other Principal Officers in the formation of Your Cabinet which is currently on going.

“On the other hand, we will be very grateful, if Your Excellency would encourage the state Governors to extend the same gesture to the Women and the Youths at the states and local Government levels in the appointment of Commissioners, Permanent Secretaries, Local Government Chairmen and other principal officers.”