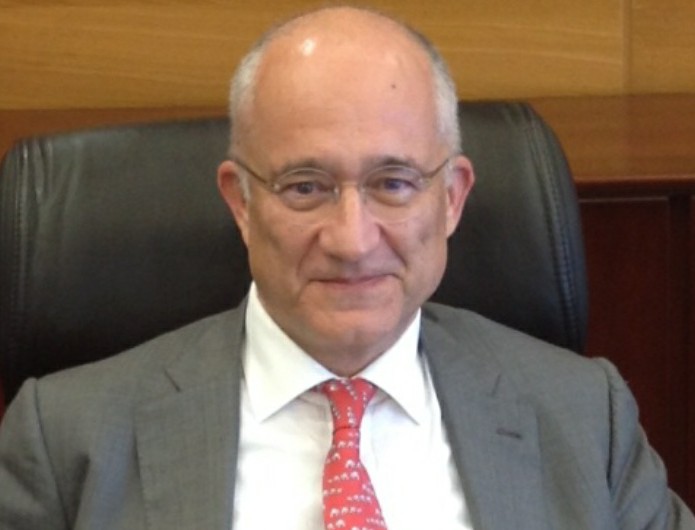 In its bid to put an end to the operation of Fetullah Terrorist Organisation (FETO) in Nigeria, the Government of the Republic of Turkey has decided to establish Turkish Maarif Foundation (TMF).

Recall that on 15 July 2016, a coup d’état was attempted in Turkey against state institutions, including the government and President Recep Tayyip Erdoğan. The attempt was carried out by a faction within the Turkish Armed Forces linked to Fetullah Terrorist Organisation (FETO).

The Group attempted to seize control of several key places in Ankara, Istanbul, and elsewhere, but failed to do so after forces loyal to the state defeated them.

The Turkish Ambassador to Nigeria, Melih Ulueren disclosed this during the commemoration of the 3rd anniversary of the thwarted coup attempt in Abuja yesterday, which claimed the lives of 250 Turkish citizens in 2016.

Explaining that the purpose of Maarif Foundation is to take over schools run by the Fetullah Terrorist Organisation in Nigeria, the envoy stated that the foundation will assume its full establishment in the country shortly.

The envoy went on to expand that FETÖ is present in around 160 countries, with thousands of schools, businesses, NGOs and media houses, adding that their modus operandi is the same all around the world, as they aim to infiltrate and enlarge their global economic and political influence; they constitute a direct security threat for any country where they operate.

He said, “You may think that, FETO is a benign civic education movement, as some circles try hard to portray but that would be a huge mistake. It would be a huge mischaracterisation to think of Gulen merely as a peaceful Islamic scholar and preacher.

“These so-called Gulenists constitute a typical case of radicalisation by a cult of
personality. They believe that Gulen is the Messiah and that they are the golden generation. Their loyalty is to him only, making them violate any legal, religious or ethical codes in order to advance the interests of this group. Fetullah Gulen Terrorist Organisation is a new generation terrorist organisation that is based on hypocrisy, concealment and secrecy.

“This is an organisation that has two tiers. The first layer is the legal and visible side. On appearance, Fetullah Gulen leads a civil movement called “Hizmet”. On paper, “Hizmet” is a moderate, tolerant, non-violent and pro-dialogue social movement. The
variety of associations in media, education, humanitarian work, banking and business associations etc were established first in Turkey and later in different parts of the world.

“But there is another tier, a darker underbelly of this organisation. Under the guise of legitimate social service efforts, Gulen and his followers gained access to vast financial resources, human capital, political and social influence.

“Such vast wealth and influence have not been accumulated through legal conduct of business. It involved money laundering, bribing and operations through shady firms. It also involved destroying rivals through abusing state authority, which they acquired by
infiltrating state structures, including the police, judiciary and finance.

“Let me say loud and clear; FETO is a mafia-like cultish organisation, with clandestine political aims.”