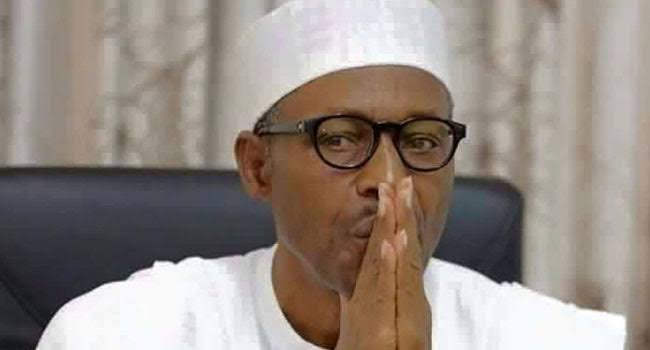 The Nigerian Movement of Solidarity with Cuba, a non-governmental group, has called on the federal government to emulate and model it governing system after Cuban approach, saying that self-believing mentality, concerted effort and working with competent hands as Cuba did, is the assuring way to maximize and making the country great.

The group also said “it is in Africa’s interest to follow the development path of Cuba which guarantees free and qualitative health and education for all its citizens, gender equality as well as its ability to locally produce medicine and vaccines for its people.”

Following a recent symposium with a theme: “The Challenge of Afro-Cuba Relations in Building A New Humanity” held at the Post Graduate Hall of the Nasarawa State University to mark the 45th Anniversary of Nigeria- Cuba relations, the Movement, led by the Nigeria Labour Congress (NLC) said “If Nigeria appoints competent persons into positions of authority like Cuba does, rather than base appointments on ethno-religious and regional considerations, the country will be on the path of development.”

It also noted that “the future of Africa lies in the Cuban model of a people united under a patriotic and clear leadership which puts its people first in all matters.”

In his keynote address at the events, Cuban Ambassador to Nigeria, Carlos Trejo, who appreciated the Movement for their support, noted that “Cuba is subjected to a strong and genocidal economic, commercial and financial blockade for almost 60 consecutive years by successive governments of the United States.”

“They intends to suffocate us, to recolonize us again and silence our courage and solidarity as a people. To prevent us from continuing to help countries, by sending teachers and doctors or contribute to the human capital development goals that the third world countries needed.

“A renewed fierce attempt to destroy our life projects and development, using all conceivable methods and also trying to justify the blockade is still upon us. But despite all the imperialist aggressiveness, recurrence of attempts to affect us economically, the Cubans will continue to share with our African brothers, not what we have in excess or enough to cover the needs of our people.” He added.

While the participants pledged total solidarity with the Cuban, Venezuelan, Saharawi and Palestinian peoples in their struggles for sovereignty, they unanimously stated that the countries deserve the right to their homelands and a right to decide their own future, and call on the United States and United Nations liberate them from all forms of external aggression.

“While the relations between the Nigerian and Cuban States is nominally 45 years, it actually extends from the first decades of the 19th Century when about one million Africans including Nigerians were taken to Cuba as slaves.

“The African people in Cuba, constituted the bulk of freedom fighters who fought Spanish colonialism and brought freedom not only to Cuba, but to some other countries in Latin America.

“Cuba by sending thousands of construction workers, teachers and doctors to African countries including Nigeria, has demonstrated unmatchable solidarity with the African people.

“In sending thousands of soldiers to fight for Africa in Angola and Namibia which led to the military defeat of Apartheid and the liberation of Namibia and South Africa, Cuba displayed the greatest solidarity with the African people.

“Cuba sent hundreds of doctors to help fight and eliminate the Ebola plague in West Africa. Cuba is the only multiracial country in the world where racism is non-existent.” The participants noted.

On the other hand, they declare that: “The Cuban people have the fundamental right to decide its political system without interference. The 56-year economic embargo which stops Cuba from freely accessing the international market and trading with other countries, is counterproductive, unhelpful and should be lifted without further delay.