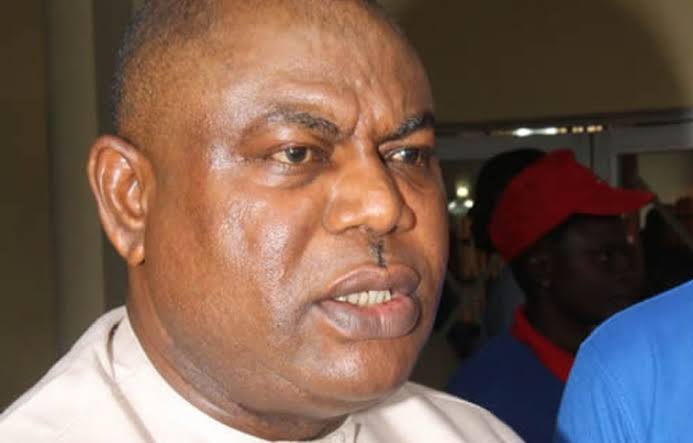 The Senior Staff Association of Nigerian Universities (SSANU) and the Non Academic Staff Union (NASU), have directed their members across the country to get ready for a nationwide protest starting on Monday 15th July, 2019 over some unfair labour treatment by the federal government.

Listed among their grievances was the exclusion of the Associations members from the workings of the National University Pension Company (NUPENCO) solely operated by the Academic Staff Union of Universities (ASUU), and the preferential treatment extended to ASUU by the Federal Government as seen in the allocation of 80% of monies released leaving the non academic staff with 20 percent.

According to a resolution reached after its National Executive Council meeting held on Friday in Abuja, the SSANU President, Mr. Samson Ugwoke, who told journalists that they rejected the 20 percent earned allowance allocated to the three non teaching unions, called on the Federal Government to immediately release the N30 billion earned allowance owed to non teaching staff within the period of 2009 to 2016.

Ugwoke who stressed that the protest was aimed at sending a notice of strike to the Federal Government, called on its members to ensure full compliance with the directive in order to show its relevance to the university system.

“The recent sharing of money where the money collected from the ministry of education signed by the director of tertiary education, allocating 80 percent of the money to ASUU and only 20 percent to the three non teaching staff unions is not acceptable to us.

“We reject in total the 20 percent allocated to our members, rather we demand from the federal government the sum of N30 billion as part of the earned allowance of non teaching staff from 2009 to 2016 and we call on government to hasten the audit of university earned allowances so that we will now how much is paid to who and how much remains.

“The way and manner the money is being shared contrary to any known accounting procedure, any known international best practice should be condemned by all, it is rather a fraud. This house calls it a fraud and calls for investigation.

“We call and demand that government should release as a matter of urgency, N30 billion for non teaching staff

“JAC has approved protests from the branches, protests at the zonal levels of our unions and mother of all protests in Abuja for three days, before a deadline is given to the government for the mother of all strikes that will follow. The protest will commence on Monday 15th July 2019.” He said.