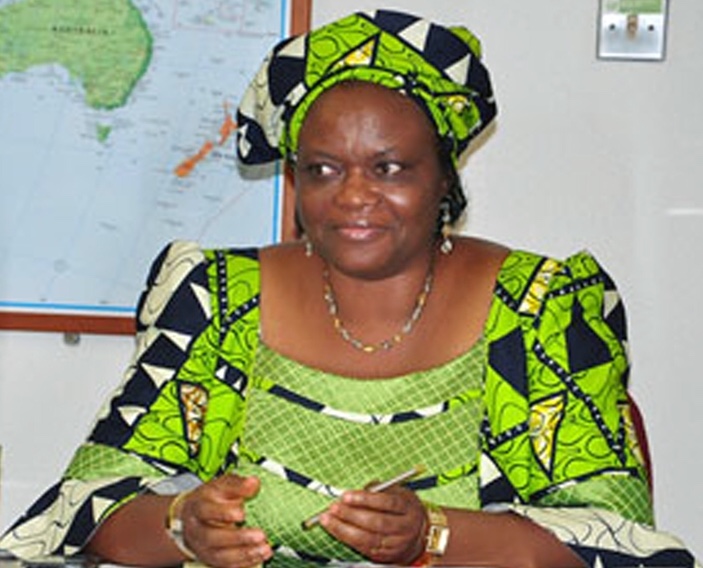 In a bid to improve the living condition of Nigerians and prevent diseases, the Federal Ministry of Environment, says it has commenced sanitary inspection of all federal government establishment including federal government schools, ministries, parastatals, agencies, military and paramilitary barracks; public places such as petrol station, abattoir, motor packs, market and regulated food premises.

The Ministry also noted that access to sanitary facilities remains a mirage to a vast majority of Nigerians, as over 4.5 billion people of the world reportedly live without safe toilets, while 892 million people still practice open defecation.

He went on to say that a concerted effect is a panacea to bringing the monstrous situation on its kneel, adding that it would definitely improve the quality of our environment as well as other environmental health issues for an improved living conditions for the Nigerian citizenry.

Furthermore, Yakubu noted that the undesirable consequences of poor excreta disposal leads to persistly high rate of diarrhea disease which is the second cause of high morbidity and mortality amongst children under the age of five and other sanitation related diseases.

He also hinted that the essence of declaring the 28th June, 2019 as the National Environmental Sanitation Day is to institionalize sound environmental sanitation practices as a lifestyle amongst the populace through massive awareness.

“I want to use this opportunity to solicit surport of the Development partners, NGOs, and organized private sectors for sanitation program of my ministry as the problem can not be solved by one actor alone mohammed concluded”