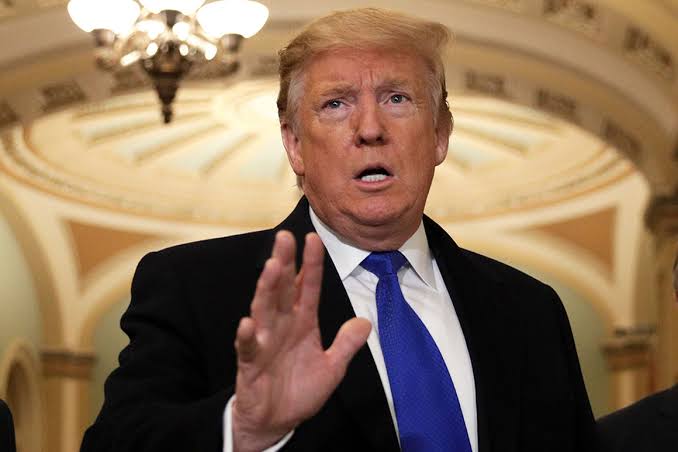 The United States President, Donald Trump, has sought to explain why he abandoned plans to launch airstrikes on Iran, claiming US forces were “cocked and loaded to retaliate”.

In a series of tweets on Monday morning, the US president claimed he called off the operation over a fear the likely loss of life would be “not proportionate” to the downing of a US drone in the Strait of Hormuz.

“We were cocked & loaded to retaliate last night on 3 different sights when I asked, how many will die. 150 people, sir, was the answer from a General,” Mr Trump said.

“10 minutes before the strike I stopped it, not proportionate to shooting down an unmanned drone. I am in no hurry, our Military is rebuilt, new, and ready to go, by far the best in the world.