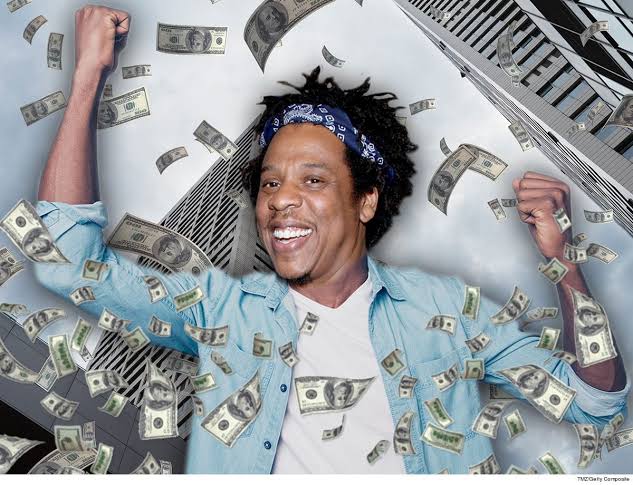 Jay-Z has reportedly made history as the first rapper to become a billionaire.

The hip-hop artist’s fortune now “conservatively tops $1bn” (£792m), according to a new report released by Forbes on Monday.

Just two years ago, the magazine presented Jay-Z and Diddy as being “locked in a battle” in the race to accumulate their first billion.

Per Forbes’s estimates, Jay-Z’s wealth is bolstered by ventures such as his champagne brand Armand de Brignac (worth an estimated $310m/£245m) and the subscription-based content-sharing platform Tidal (with an estimated worth of $100m/£79m).

Another contributing factor is the rapper’s reported “cash and investments”, which total an estimated $200m (£158m).