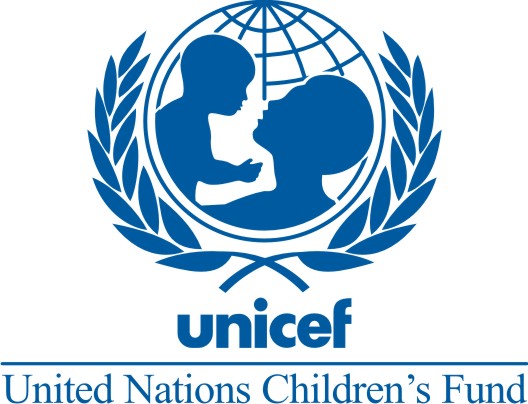 The Cash Transfer Programme of the United Nations Children Fund (UNICEF) to boost school enrolment in Nigeria has ‘instigated’ a quiet revolution as hundreds of children with hitherto zero wish for education are now finding their way to one of the beneficiary schools in Kebbi State, writes FELIX KHANOBA.

Despite its visibly overwhelmed structures, Kawara Manu Primary School stands tall as the only educational institution in the sleepy community of Kawara, Maiyama Local Government of Kebbi State, North-West Nigeria.

Deprived of required facilities amidst booming pupils population, the school has of recent become a toast of the villagers and assumed a kind of place whose everyday magic continues to charm children who were hitherto out of school.

The primary school attained its new ‘love status’ following the decision of UNICEF to enlist it as one of the ‘catchment’ schools for its unconditional cash transfer programme.

The UKAID and Educate A Child funded UNICEF’s cash transfer programme (CTP) provides N8, 000 incentive per term to caregiver of any child between age 6 and 11 registered in any of the beneficiary schools in Kebbi, Zamfara and Sokoto states.

Its aim is not only to boost enrolment and retention in communities with high number of out-of-school children, but to also contribute to improving social and economic opportunity for households of pupils.

A UNICEF report put the number of out-school-children in Nigeria at about 10.5 million with the northern part of the country accounting for the large chunk of the figure.

The educational backwardness of northern Nigeria, which has impacted negatively on its socio-economic development, is believed to be largely fuelled by socio-cultural norms, poverty and to some extent, extreme religious views.

But the UNICEF cash transfer programme is fast changing the narrative as it has won the hearts of many parents that formal education remain best bet for the future of their wards and community.

This, has prompted influx of large number of children to schools where CTP is operational, thereby overstretching available facilities.

In Kawara Manu, the poor primary school that plays host to the CTP is now being hit by daily surge of pupils population even as the management had before now lent out one of its four classroom structures to serve as a Junior Secondary School to enable children who finish from the primary school to continue their academic pursuit.

A recent visit to the school during a UNICEF Media Dialogue on the cash transfer scheme revealed that overcrowded classes, fast dilapidating structures, obsolete teaching facilities and crumbling desks now fully hold sway in the institution while one of its classroom blocks that stare directly at the junior secondary school is in total limbo, with its roof completely blown out by an unfriendly wind.

The Head Teacher of the school, Mr Labaran Falke, said the upsurge in the school enrolment has resulted in pupils being taught in temporary classrooms and cramped school buildings that are struggling to accommodate booming class sizes.

“In primary one, we divide the class into three parts; one set of pupils will be in the class and the two other groups receive lessons outside because there are no enough classes,” Falke said in an emotion-laden voice.

He said the school needs more facilities and a good number of qualified teachers to cater for the educational need of the increasing pupils’ population, which he clearly linked to the introduction of CTP.

“Before the cash transfer, the total enrolment of this school was 300 but now we have 667 pupils, as a result we now combine primary five and six in one class because the facilities are not enough. We really need more facilities as the population keep increasing,” the school head added.

This is not far from the truth, in April this year, when some UNICEF and Kebbi State government officials visited the institution, the school was full to the brim as almost all the villagers who had mistaken the day as cash disbursement date trooped out with their children to get the N8,000 payment.

Officials of Zamfara, Sokoto and Kebbi states where the cash transfer scheme is operational also testified during the media dialogue, which took place in Birnin-Kebbi, the Kebbi State capital, that numbers of pupils on the roll of beneficiary schools had significantly increased since the introduction of the UNICEF scheme.

While the states government have lauded UNICEF for the initiative and promised to carry on the programme, only time will tell if the required facilities and teachers would be provided to sustain the enrolment momentum.