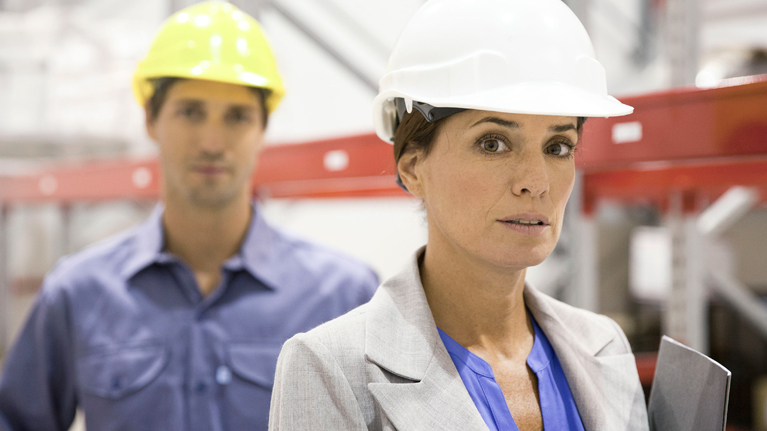 Women In Leadership Bring Better Business Performance
A new report shows gender diversity improves business outcomes, and makes it easier to attract talent. The report also looks at the reasons behind the continuing gender diversity deficits, and makes recommendations for breaking the cycle.

GENEVA (ILO News) – Businesses with genuine gender diversity, particularly at senior level, perform better, including seeing significant profit increases, according to a new report from the Bureau for Employers’ Activities of the International Labour Organization (ILO).

The report, Women in Business and Management: The business case for change , surveyed almost 13,000 enterprises in 70 countries. More than 57 per cent of respondents agreed that gender diversity initiatives improved business outcomes. Almost three-quarters of those companies that tracked gender diversity in their management reported profit increases of between 5 and 20 per cent, with the majority seeing increases of between 10 and 15 per cent.

Almost 57 per cent said it was easier to attract and retain talent. More than 54 per cent said they saw improvements in creativity, innovation and openness and a similar proportion said effective gender inclusivity enhanced their company’s reputation, while almost 37 per cent felt it enabled them to more effectively gauge customer sentiment.

“Companies should look at gender balance as a bottom line issue, not just a human resource issue.”

Deborah France-Massin, Director of the ILO Bureau for Employers’ Activities

The report also found that, at national level, an increase in female employment is positively associated with GDP growth. The finding is based on an analysis of data from 186 countries for the period 1991-2017.

“We expected to see a positive correlation between gender diversity and business success, but these results are eye-opening,” said Deborah France-Massin, Director of the ILO Bureau for Employers’ Activities. “When you consider the efforts companies make in other areas to get just an extra two or three per cent in profits, the significance is clear. Companies should look at gender balance as a bottom line issue, not just a human resource issue.”

Gender balance in senior management is defined as 40-60 per cent of either gender, the same as in the general workforce. The report says that the beneficial effects of gender diversity begin to accrue when women hold 30 per cent of senior management and leadership positions. However, almost 60 per cent of enterprises do not meet this target, meaning they struggle to reap the rewards. In addition, in almost half of companies surveyed, women account for less than one in three of their entry-level management recruits – meaning that the pipeline to senior management may not deliver the talent needed.

Almost three-quarters of the enterprises surveyed had equal opportunity or diversity and inclusion policies, however, the report says more specific actions are needed to ensure that women are visible and promoted to strategic areas of business.

“In an era of skill shortages, women represent a formidable talent pool that companies aren’t

Some key factors preventing women reaching decision-making positions were identified. Enterprise cultures that require “anytime, anywhere” availability disproportionately affect women, relative to their household and family responsibilities, while policies that support inclusivity and work-life balance (for both men and women), such as flexible working hours and paternity leave, need to be improved.

Another factor is the “leaky pipeline”, the tendency for the proportion of women to decline as the management grade rises. The “glass wall” describes the incidence of women managers in roles such as HR, finance and administration that are considered less strategic and less likely to lead to chief executive and boardroom positions. Fewer than a third of enterprises surveyed had achieved the critical mass of one third of women board members. Around one in eight reported they still had all-male boardrooms. More than 78 per cent of enterprises who responded had male CEO’s, and those with female CEO’s were more likely to be small enterprises.

“The business case for getting more women into management is compelling,” said France-Massin. “In an era of skill shortages, women represent a formidable talent pool that companies aren’t making enough of. Smart companies who want to be successful in the global economy should make genuine gender diversity a key ingredient of their business strategy. Representative business organizations and employer and business membership organizations must take a lead, promoting both effective policies and genuine implementation.”