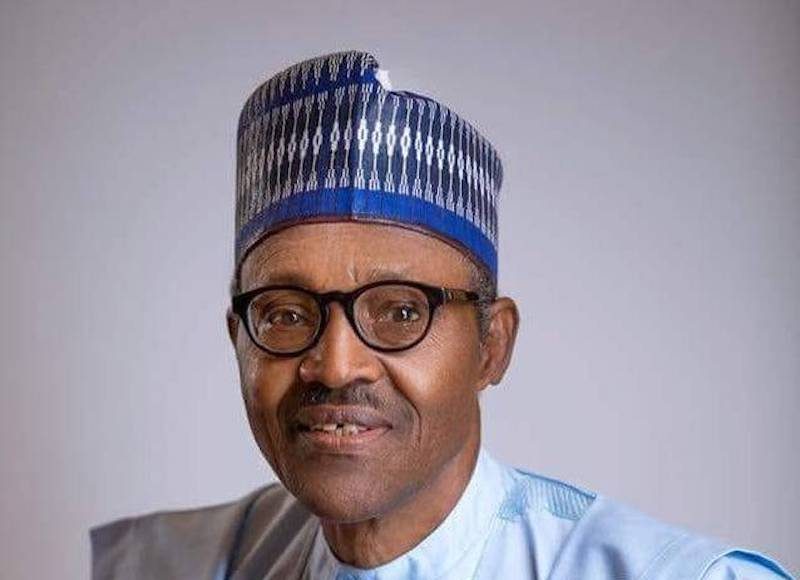 ASURI also stated that the above listed vices underscore the importance of NRIC to provide the institutionalized mechanism for research coordination and funding, as a sine qua non for technological revolution, for all-inclusive national development and consequent arrest of the socio-economic woes of Nigeria.

Whereas the Union praised President Buhari for his resolute to turn the fortunes of Nigeria around for the better, and commended Dr. Ogbonnaya Onu, the Minister of Science and Technology for his recommendations, which it said prompted Mr. President to inaugurate the NRIC in 2016, ASURI however, pleaded with the President not to hesitate to assent “what will turn out to be one of the most important achievements during the Change agenda of the first tenure of President Buhari” (NRIC Bill).

Addressing journalists in Abuja over the weekend, Dr. Theophilus C.N. Ndubuaku, National Secretary of ASURI, stressed that the quest for the passage of NRIC Bill into law “is a struggle for the very survival of the Nigerian nation, a patriotic quest for the industrial and technological take-off of Nigeria, which have eluded the nation since independence.”

He noted that his Union is “representing the Interest of every Nigerian, both the low and the mighty. And more especially craving for a better Nigeria.”

His statement in part read, “It is an incontrovertible fact that no nation can develop without science and technology, and research is the engine of science and technology. The National Policy on Science and Technology was initiated 1n 1966. It was reviewed 13 times and no past President bothered to actualize it for the eventual technological revolution in Nigeria until 2016, 50 years after. When President Buhari inaugurated the NRIC which is the driver of the policy, he automatically wrote his name in the golden book for building the foundation for technological revolution in Nigeria.

“We therefore appeal to Mr. President to give his assent to the Bill, appoint functionaries and saddle them with the responsibility to continue to relate with NASS for further necessary amendments to improve on the NRIC. We are not unmindful of the fact that no human action is perfect and therefore the NRIC Bill will still have grey areas. We are also aware that many research institutions established many-years ago do not still have establishment laws but they have continued to function all the same and effectively so.”

Furthermore, the statement explained, “It is noteworthy that the National Policy on Science and Technology (NPST) was initiated since 1966 and has been revised not fewer than 13 times since then without the political will to implement it until January 7, 2016, when President Buhari inaugurated the NRIC which is the main impetus the NPST. To complement the inauguration by the president, 50 Senators co-sponsored the NRIC Bill which is almost a verbatim adaptation of the 2012 version of the NPST, to provide the enabling statute for the Council.

“It is also noteworthy that three cgnsecutive meetings of the Governing Board of NRIC have been held with President Buhari, who is the statutory Chairman, presiding. While inaugurating the NRIC the President expressed the hope the hope of Nigeria producing Nobel Laureates in the sciences with the establishmeht of the Council.

“Though Nigeria has been designated as the current poverty capital of the world, ASURI remains confident that establishing the NRIC is the key to making our nation great again. Our nation is currently bedeviled by high unemployment rate, mass poverty and hunger, resulting in insecurity, insurgency, assassinations, ritual killings, cybercrime, kidnapping, prostitution, human trafficking and slavery, emigration, maternal and child mortality and life expectaan of 54.5 years (lowest in West Africa .

“The fact that President Buhari inaugurated the NRIC and presided over subsequent meetings; that an unprecedented number of Senators co-sponsored the Bill and that the FGN/Organised Labour Technical Committee on Minimum Wage and Palliatives recommended it, underscores the fact of a consensus on the importance of NRIC to provide the institutionalized mechanism for research coordination and funding, as a sine qua non for technological revolution, for all-inclusive national development and consequent arrest of the socio-economic woes of Nigeria.”