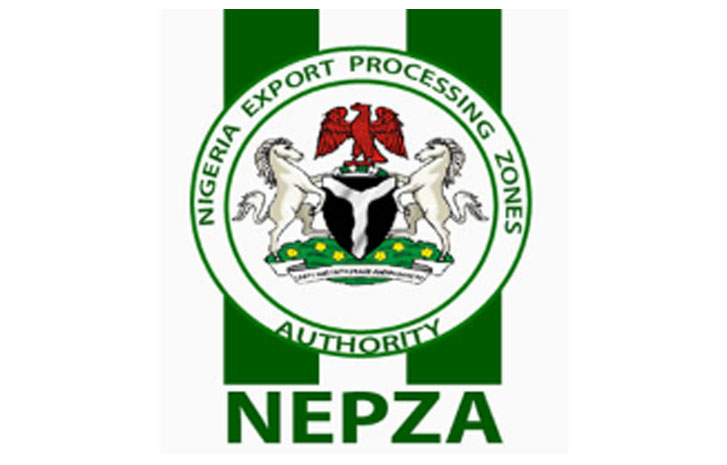 The Nigeria Export Processing Zone Authority (NEPZA) has called for a thorough investigation into the killing of a Korean national and a personnel of the Nigeria Security and Civil Defence Corps (NSCDC) by an operative of the Corps at LADOL Free Trade Zone, Tarka Bay, Lagos.

The Korean national, Mr Taekun Kang, a Manager with SHI-MCI Free Zone Enterprise and the civil defence personnel were allegedly shot to death on the 10th of April, 2019 by the NSCDC operative allegedly identified as Mr Innocent Oshemi, who was on guard-duty in the Free Zone at the time of the incident.

NEPZA, which manages free trade zones in the country, has however, assured both local and foreign Investors operating under the scheme of adequate security of their lives and safety of their investments.

NEPZA’s Acting Managing Director, Engr. Terhemba David Nongo, gave the assurance when he led a high-powered delegation to pay a condolence visit to the management of LADOL Free Zone, SCH-MCI Free Zone Enterprise and the Commandant General NSCDC over the killings.

Represented by the General Manager, Zones Operations (Public) Dr. Oyesola Oyenle, the NEPZA boss called for calm to enable the relevant security agencies complete their investigation over the ugly development.