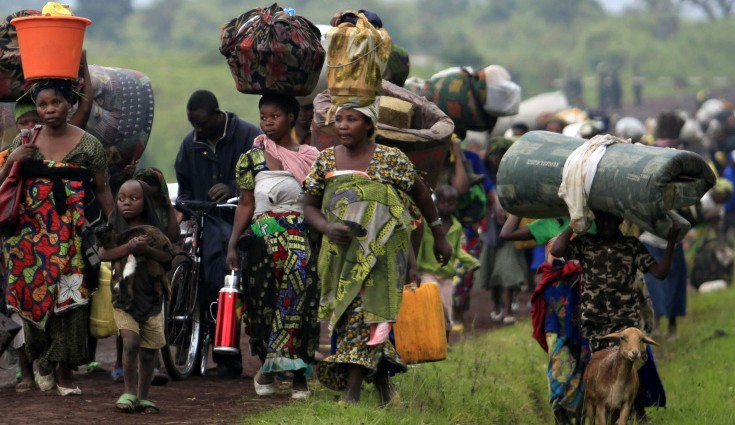 The United Nations High Commissioner for Refugees(UNHCR) with its headquarters in Geneva, Switzerland, has said that 85% of the world’s refugees are being hosted in the developing countries.

Known as the UN Refugees Agency, UNHCR in a picture graphic statement release to the public yesterday, stated that; “of the world’s 24.5 million refugees, Turkey; with 3.5million, Pakistan 1.4million, Uganda 1.4million, Lebanon 1million, Iran 980,000, hosts the largest number of refugees, while the rest of the world hosts the remaining percentage.

Furthermore, it also revealed that; “Democratic Republic of Congo, Myanmar and Syria have the highest number of citizens that are settled globally as refugees.”

The Agency went on to explain that: “Resettlement of refugees is very important, because it is a life-saving solution for the most vulnerable refugees in the world. It also helps to share responsibility and support the developing countries that host the majority of the world’s refugees.”

“In 2018 alone, 27 countries around the world accepted refugees for resettlement from almost 65 different countries of origin.” The Agency, said.

Meanwhile, “A refugee is a person forced to flee his or her country home to escape war, violence or persecution. Resettlement on the other hand, is the careful selection by governments for purposes of lawful admission of the most vulnerable refugees who can neither return to their home country nor live in safety in neighboring host countries.”