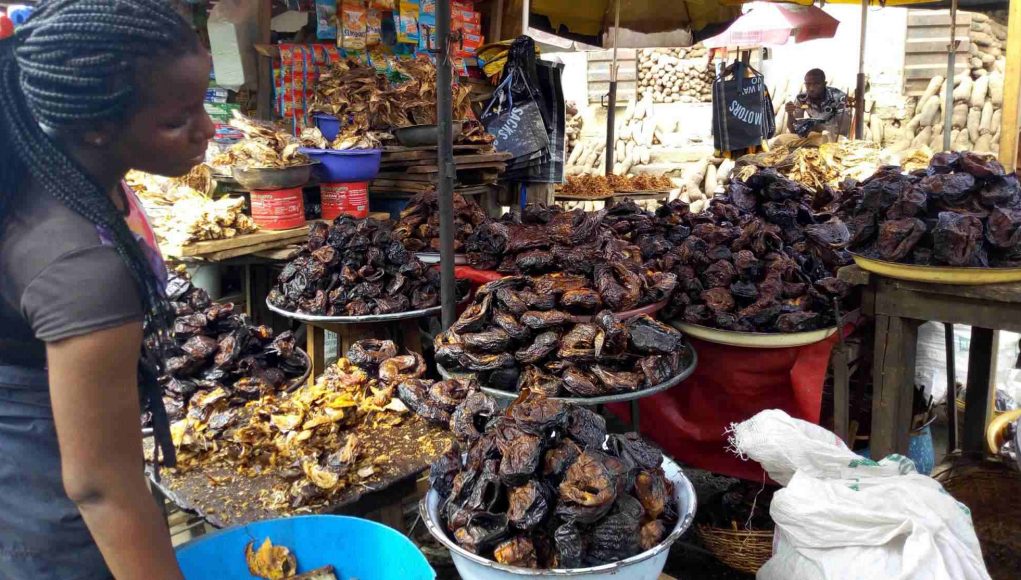 One of the most important expectations of every graduate in Nigeria who has concluded the mandatory one year National Youth Service Corps (NYSC), is to get a job. But most often, the expectations with which most graduates enter the job market in terms of securing a good job and living a comfortable life, turns a mirage.

Recently, the National Bureau of Statistics (NBS) stated that about 20.9million persons are unemployed in Nigeria. A revelation many consider disheartening and frightening; owing to the nexus between unemployment and crime rate in the society.

Despite the daunting challenges, a lot of Nigerian youth are very determined to fulfilling their dreams of living a relatively comfortable life through hard work. And most importantly, so many of them have interestingly gone as far as creating jobs for themselves and others.

Though some may say it is not a big deal, but the story of Confidence Obi; a graduate of Marketing from Abia State University, Uturu, South-East Nigeria , who moved from Lagos to Abuja and then to Port-Harcourt within the space of six years in search of a job, is inspiring.

The young graduate later turned her story around for good when she joined her mother in her petty business. Her’s is a story of courage and determination.

“I graduated from Marketing Department, Abia State University six years ago. After my one year NYSC, I went about looking for a job. First I traveled to my Auntie’s place in Lagos in search of a job for four months but to no avail. Then I went to Abuja, stayed with my immediate elder brother and it was the same story of disappointment.

“Depressed and constantly unhappy staying at home, I managed to stay with him for a whole year. Then a friend told me of a job opening in Port-Harcourt. I travelled down there; tried so many opportunities but the story was the same. Frustrated and always sad, i returned back to my parents at Aba, Abia State.”

How she became self-employed

“Tired of seating at home doing nothing, I decided to learn fashion designing. I found a place and started. It was all going well. Then one day, my mother who sells dry fish in (Ahia Ohun) Market in Aba was very sick and I was asked to stand in for her which I did. Surprisingly, I sold N6, 500 worth of fish that day.

“The following day, my father insisted I must go to the market again to continue with the sale of fish, because my mother was not strong enough to go to market. Grudgingly, I went and also made good sales. So, I went to the market throughout that week and the following week. Then it struck me that I could actually join my mother in the business. After a very long thought, I told her about my intention to join her in the business and she accepted. It is almost 3 years now and I am doing very well and my fish business is growing,” Confidence revealed.

Narrating her breakthrough further, the young lady said, “Actually for a start, my mom gave me four cartons of dry fish on credit. It was Easter period. So, I sold it off within a week. She asked me to keep the gain and she collected the main capital. Then she gave me another four cartons, I sold it and returned the money to her. That was how I made enough money and started buying from a wholesaler with my profits and the business became fully mine.

“When I look back today, I call my experience: finding hope and life where I never expected they exist,” Confidence noted.

Speaking on how much she makes minimally in a day, the graduate-trader explained, “Some days, I make as low as N3,000, while on other days; I make much more.

“When I calculate my profits after my expenses at the end of every month, there are months I save between N25,000 to N60,000. Especially when my biggest customers come to market regularly, because there are months they don’t come much regularly.

Asked if she is still interested in securing a white-collar job, she has this to say. “I know there are jobs that pay very well, but there are not many jobs in Nigeria today. But to leave this business for any office work, the job must pay at least N200,000.”

To this end, it is a fact that securing a job has become very difficult and almost an impossible thing in Nigeria. And considering its psychological, physical and social effect on the youth and the society at large, government urgently need to “declare a state of emergency on job creation.”

Howbeit, it has also become imperative for graduates and other job seekers to look closely and consider other possible options where they exist, while they go about searching for job, to avoid going through the heartbroken experiences that comes from the disappointment some job expectations give.